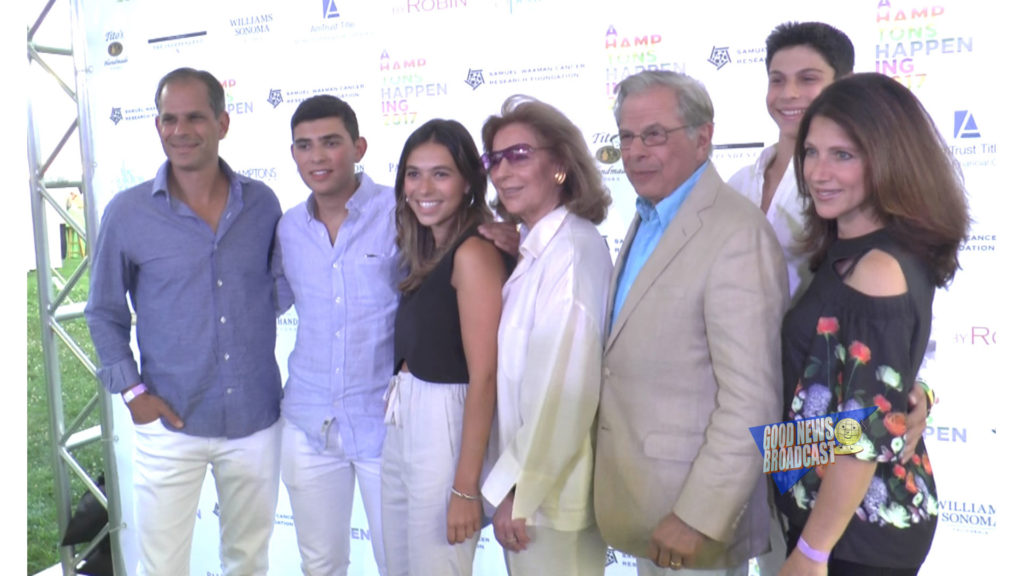 Heart of Hollywood, Paul Sladkus
Next Post: Shakespeare’s The Tempest A Production by THE DRILLING COMPANY in Bryant Park with new music by NATALIE SMITH and arrangements by MICHAEL CHORNEY (of Hadestown)