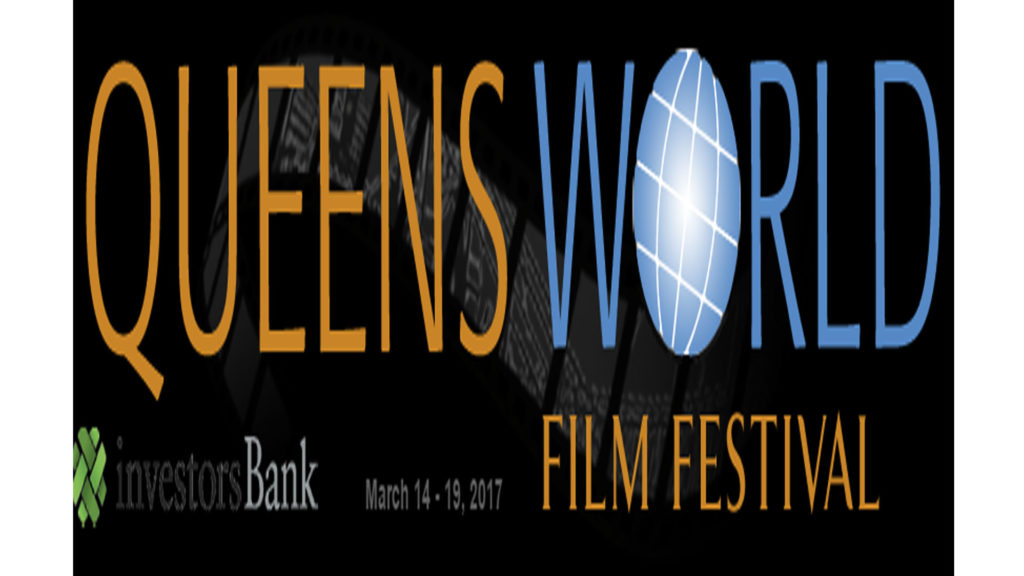 Who- Over 50 filmmakers from around the globe and around the boro will be in attendance joined by Sponsors, Elected Officials and QWFF community partners.

Each year, the Queens World Film Festival pays tribute to an outstanding filmmaker for his or her body of work. This year’s “Spirit of Queens” Award goes to independent film director Julie Dash and her 1991 masterpiece, “Daughters of the Dust” will be showcased at MoMI on Wednesday night, March 15 7-10pm. The screening will be followed by a conversation with Ms. Dash. The incredible Illusions by Ms. Dash will also be screened within another BLOCK of films screened at MoMI on Friday March 18.

The Queens World Film Festival engages audiences with targeted outreach to the diverse communities that comprise the borough of Queens.‎ QWFF Artistic Director Don Cato ‎states that “This year’s 135 films come from 25 nations whose diasporas are represented in Queens, the ‘World’s Borough’. These films examine love, loss, immigration, mental health and some take on these themes in progressive ground breaking style. These films promise to move and entertain our audiences.”

Highlights and statistics for the 2017 Queens World Film Festival:

March 14, Opening Night at MoMI kicks off at 7pm with a VIP reception with the 2017 filmmakers and 2017 Honoree Julie Dash and other special guests. The program starts at 8:00 and Ms. Dash will receive the 2017 Spirit of Queens Award for her outstanding contribution to cinema – indie or otherwise. Her work is majestic and intimate, assertive and nuanced. The night will also feature NYC’s elected officials, QWFF sponsors and partners and five short films that will give the audience a glimpse of what is to come during Festival Week 2017.

And there are 130 more incredible, intriguing, challenging, works including 4 about the undocumented Immigrant experience and four more featuring challenging mental health conditions. There 6 beautiful LGBT films, an animation about brotherly love that will break your heart, thrillers, chillers and all out high high camp.

The World’s Borough is well represented with 23 films from Queens, 16 from Manhattan, 17 from Brooklyn and 1 from the Bronx. There are 12 from Germany, 7 from Spain, 4 from Iran and 8 films are by Asian filmmakers from all over NYC. We have 50 films by women and three films that were collaborative efforts from educational institutions.

In addition to producing the annual Queens World Film Festival, the organization programs films year-round at a variety of borough venues through its “Encore” and “Old Spice” screening series, and through its “Young Filmmakers” training program.

Mayor de Blasio Weekly Talk…
Next Post: Obama’s ban in 2011 and the Trump administration ban. Some background. Please share any thoughts as we aren’t making any political statement. Good News is not political, we believe in one world, that we are all brothers and sisters. Peace and love on earth.