Alzheimer’s and a Daughter’s Love- Terry and Eva

You are here: Home / Sponsors & Funders / Johnson & Johnson / Alzheimer’s and a Daughter’s Love- Terry and Eva 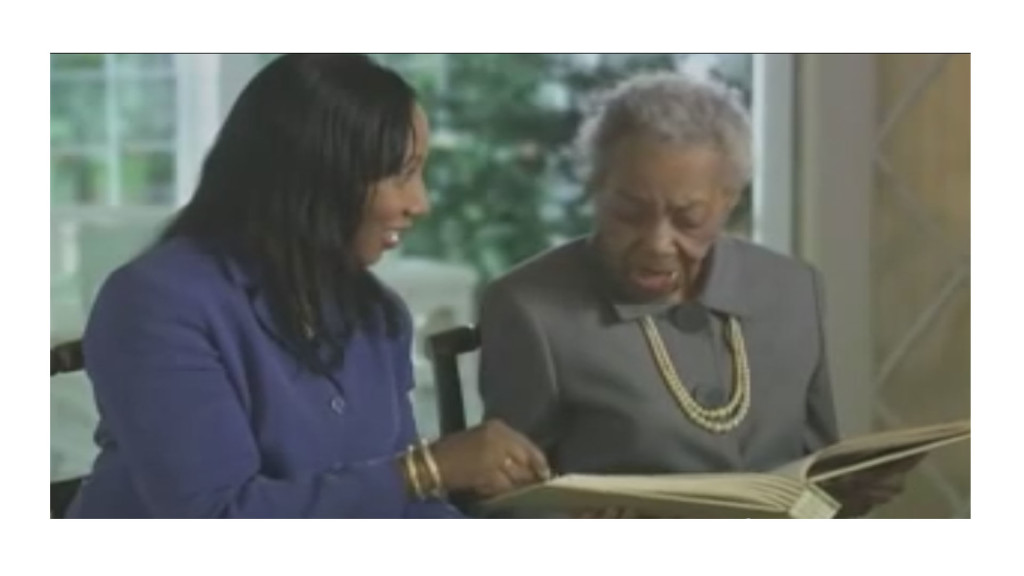 Eva’s daughter Terry first noticed something was “not quite right” with her mother in 2000. There were subtle changes in her behavior, but over time the changes became more serious. Eva would forget she had food on the stove and the fire department would arrive. She would leave her apartment, get lost, and need help to find her way home. Terry explained, “We had numerous appointments with many different types of doctors before we got an accurate diagnosis in 2002 when she was finally diagnosed with Alzheimer’s disease.” At first, Terry and her sister took turns having their mother live in each of their respective homes. But, as their mother’s disease progressed, it became more and more difficult to balance taking care of her along with working and taking care of their own families. Terry admitted, “It was very difficult seeing our mother turn into a different person.” It was also hard to find safe and appropriate care for her mother, but Eva is now able to live in her own apartment with home attendants who provide 24-hour care. Terry is Eva’s Power of Attorney, pays all of her bills, and manages her care. She said, “It takes a lot of strength to see her like this and love her for who she is now. But, it’s wonderful to be able to honor my mother in this way.” Terry’s advice to other caregivers who have a loved one with Alzheimer’s: “Know how the disease works. Learn what goes on in the brain, what is expected, and study up on what the different stages of the disease are so you can prepare yourself.”{enclose JNJTerryEva.m4v}

Previous Post: « Important Consumer Safety
Next Post: Caring for a loved one with Multiple Systems Atrophy – Richard and Dorothy