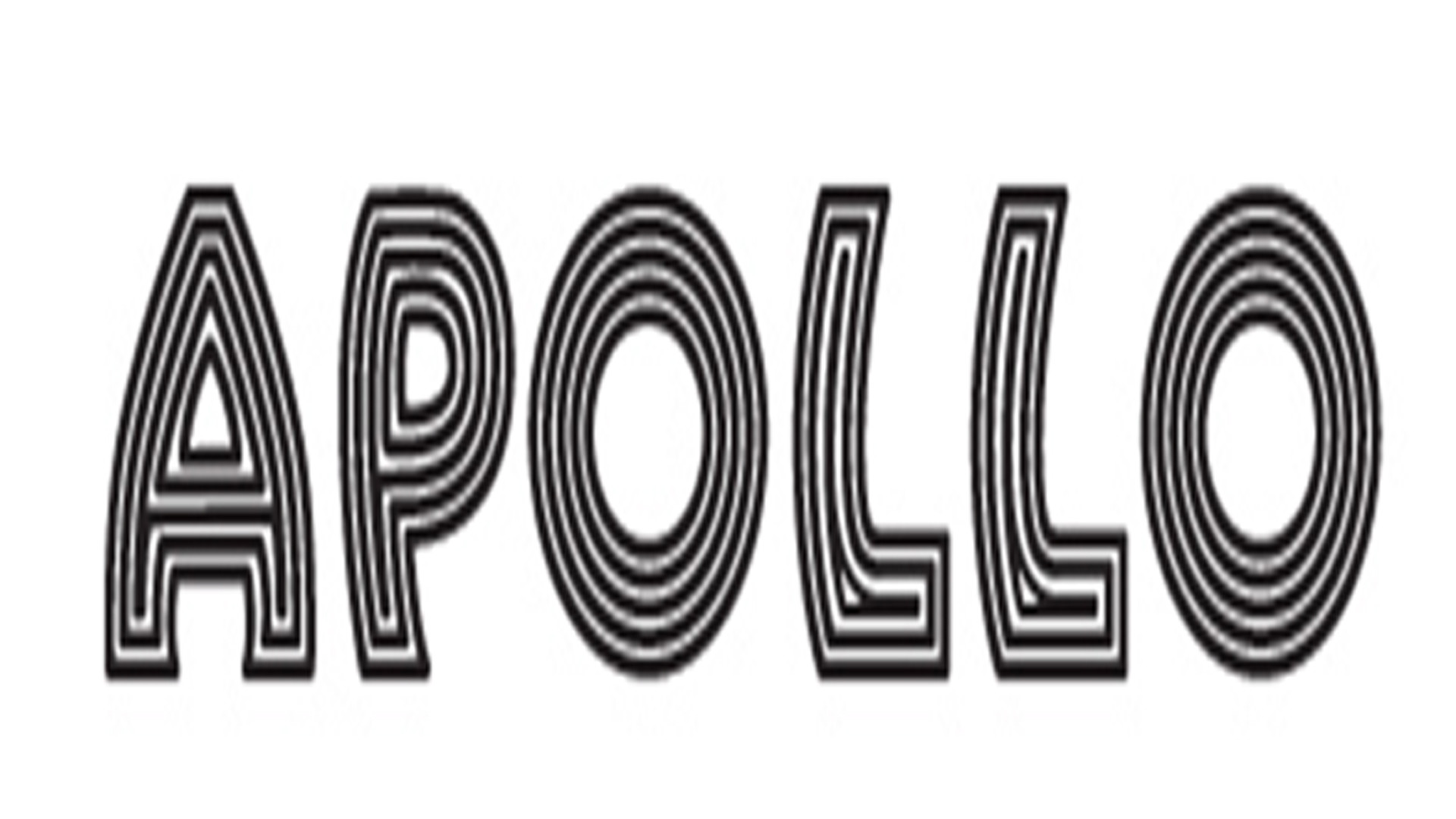 Some of New York’s Most Legendary Emcees

Return to the Apollo Stage for an Epic One Night Concert

New York, NY, June 29, 2016 –The Apollo Theater announced today that it will present The Originals: DMX featuring N.O.R.E., Jim Jones Jadakiss & friends with DJ Scram Jones, an epic hip-hop concert featuring some of New York’s most legendary emcees – on Friday, August 5, at 8 p.m. The show will see the Theater return to its hip-hop roots. This one night only concert will see the iconic Theater returning to its hip-hop roots with all of the artists in the show having performed on the Apollo stage early in their careers and throughout.

The Apollo helped foster the careers of many legendary hip-hop artists throughout the 1980’s, 1990’s and 2000’s, including Tupac, Notorious B.I.G., Jay Z and DMX. From the Cold Chillin’ record label beginning its first national tour at the Apollo in 1988 with the Juice Crew All-Stars to the Notorious B.I.G. introducing then up-and-coming artist Jay-Z to the Apollo audience to Def Jam hosting its Survival of the Illest Tour in the late 1990’s to the Apollo’s presentation of the international Hip Hop Dance Theater Festival, Breakin’ Convention in 2013 and 2015. Hip-Hop has always been a major part of the Apollo’s rich legacy.

DMX, one of rap’s most talented rappers and a founding member of Ruff Ryders, shot to stardom in 1998 with his debut Def Jam single, “Get at Me Dog,” a gold-selling smash on the rap and dance charts which paved the way for his full-length debut, It’s Dark and Hell Is Hot, to debut at number one on the pop charts. He went on to make his feature film debut co-starring in Hype Williams’ cult class Belly. DMX’s second album, Flesh of My Flesh, Blood of My Blood entered the charts at number one and eventually went triple platinum. Since, the Grammy award-nominated rapper has gone down in history as the first artist to have their first four albums enter the charts at number one.

With nearly two decades under his belt, hip-hop and reggaeton artist N.O.R.E. first rose to prominence as one half of the popular East Coast hip-hop duo Capone-N-Norega. His debut solo album, N.O.R.E., is considered a hip-hop classic spewing the mega hits “Superthug” and “Banned from T.V. Today the Queens rapper continues to make music and is the host of the popular podcast, Drink Champs which launched in early 2016 along with his seventh solo project Drunk Uncle.

Harlem native Jim Jones is a founding member of the hip-hop collective The Diplomats, also known as Dipset, alongside Cam’ron, Freekey Zekey and Juelz Santana. In 2006, Jones released his third solo album, Hustler’s P.O.M.E. (Product of My Environment) which spawned the hit single “We Fly High.” The track reached number five on the Billboard Hot 100 and was certified platinum. He recently released his fifth studio album, The Kitchen.

Since signing with Bad Boy in the early 1990’s – during which time he was taken under The Notorious B.I.G.’s wing – Jadakiss has gone on to become one of the most respected hip-hop artists in the industry. He started his career as a founding member of the hip-hop trio, The LOX, alongside Styles P and Sheek Louch. In 1998, The LOX released their debut album “Money, Power & Respect,” which was certified Platinum. Each member would go on to achieve solo success with Jadakiss releasing his debut solo album, Kiss tha Game Goodbye, in August 2001 on the Ruff Ryders/Interscope label. Most recently, he released his fourth studio album, Top 5 Dead Or Alive.

DJ Scram Jones, of Power 105.1 and Shade 45, is a Grammy award -nominated producer and emcee from New Rochelle, New York. He has produced music for the Wu-Tang Clan, Mariah Carey, Jae Millz, Saigon and Lloyd Banks. As an emcee he has been featured alongside Nas, Saigon, Styles P, Kool G Rap and Immortal Technique. He has also been featured in The Source magazine’s “Unsigned Hype” column.

Get social! For exclusive photos, updates and more, use hashtag #ApolloHipHopClassics and follow the Apollo Theater:

The Apollo Theater is a not-for-profit organization with the mission to extend the institution’s role in fostering artistic innovation and in building appreciation of American culture around the world. For more information, visit www.apollotheater.org.

Video – The Fathering Forum. Catherine is the only woman in the Forum!
Next Post: “Jerry Nadler not only represents New York well, but he has represented the United States very well.”