You are here: Home / Good News To Go / Carousels Billy Bigelow performed by Marcello Padilla is Good News for the St. Jean’s Players 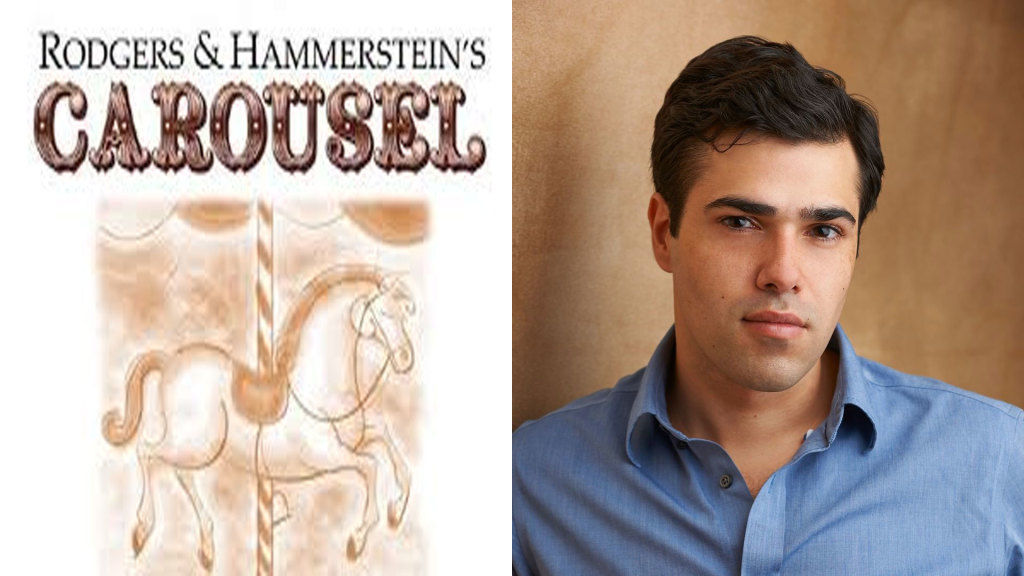 I recently had the great pleasure of playing a dream role of mine Billy Bigelow in The St.Jean’s Players production of Rodgers and Hammerstein’s Carousel. There is something really special about a talented group of people coming together not for money or notoriety but for love of musical theater. We may not have had the resources to put on a Broadway caliber show but we did manage to move some people.

Carousel is considered by many to be one of the greatest musicals ever written – Classic musical theater that is far from flawless, but still works and is relevant on so many levels.

Carousel hits all the notes of musical theater grandeur with beautiful music and spectacular dances and a harkening back to a different time. Carousel challenges it’s audience to release any expectations for a perfect leading man and find an understanding empathy for it’s tragically flawed protagonist even as he continues to make mistake after mistake (unforgivable mistakes like hitting his wife). It’s painful at times, but in the end we are all just human beings learning to accept responsibility for the consequences of our existence.

Marcello Padilla is from Santa Monica, CA and is a graduate of the Stella Adler Studio of Acting and the Musical Theatre Conservatory at New York Film Academy. He is a certified yoga teacher and has co-written a new musical Venice Beach with the hopes of work shopping it in the near future.