Join in on a Pete Seeger Celebration near you! 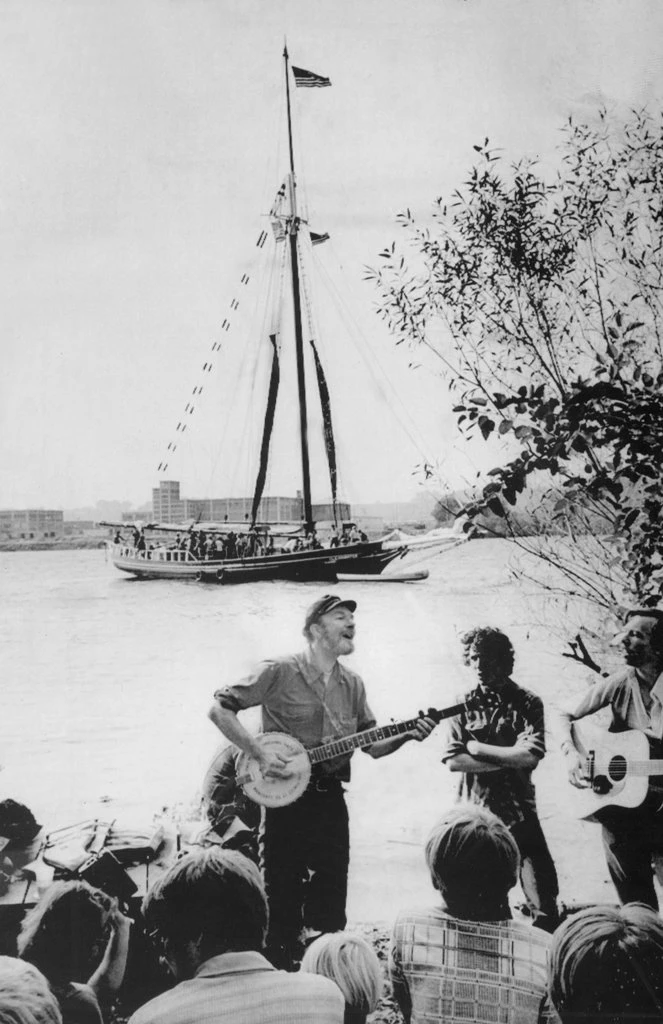 One hundred years ago on May 3, 1919, our visionary founder, Pete Seeger, was born. For over sixty years, up until Pete’s passing in January of 2014, he performed powerful songs and lent his energy to causes he believed in.

On the hundredth anniversary of his birth, Seeger’s influence and legacy have grown, as have the issues he sang about. His songs define cultural and political flashpoints to this day, unique in their ability to offer a stance that is defined by strength, clarity, & compassion.

We hope that this list of local birthday celebrations will bring you closer to Pete, his memory and his legacy. 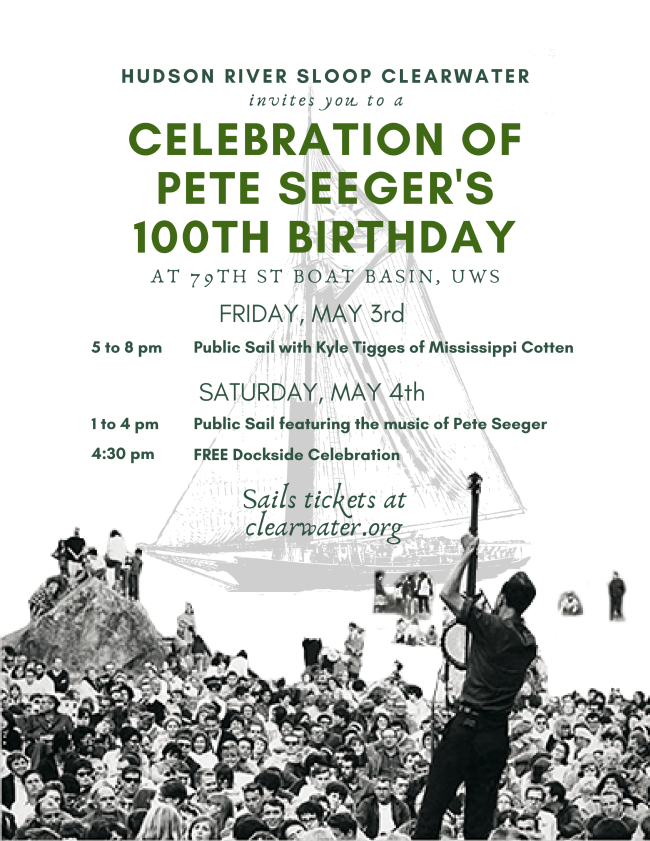 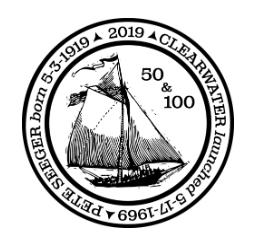 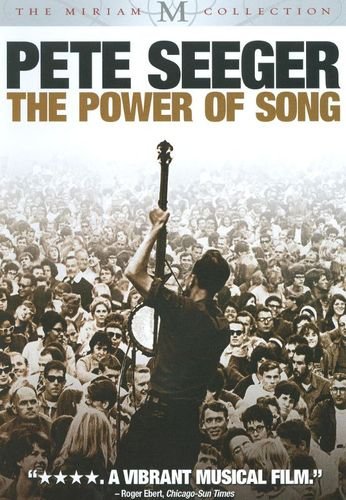 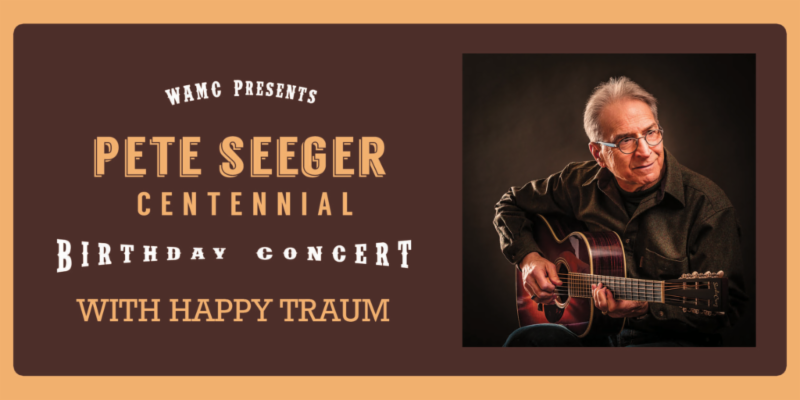 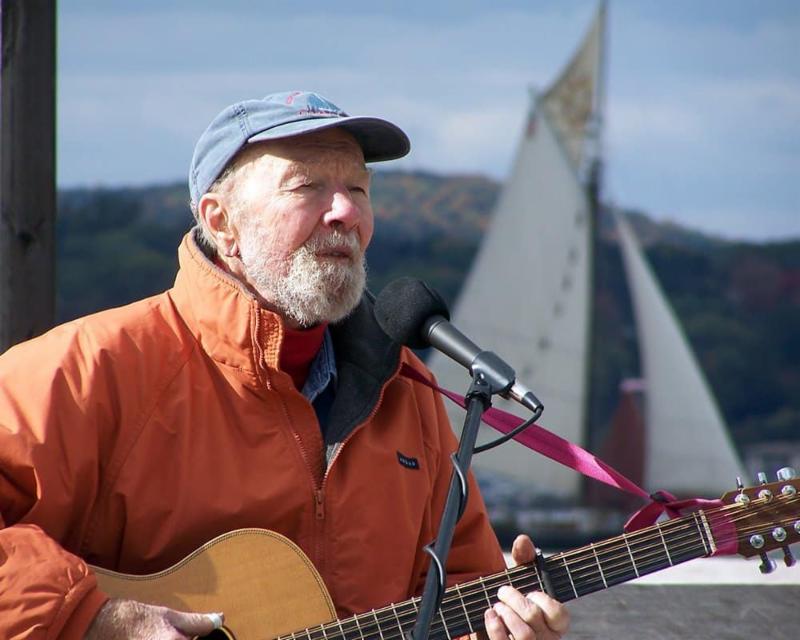 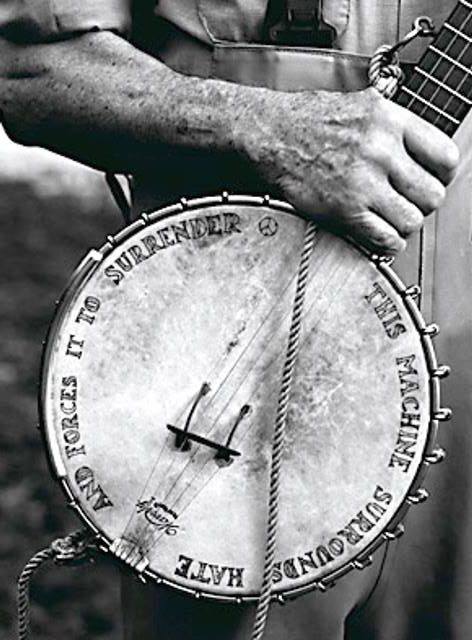 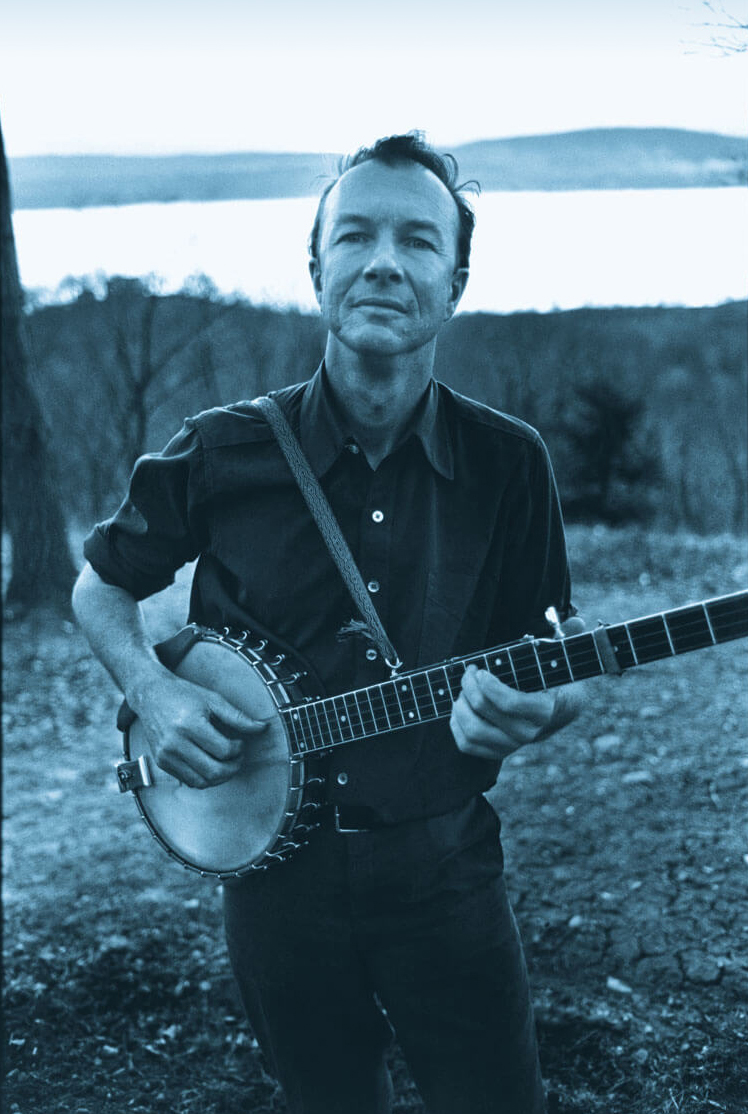 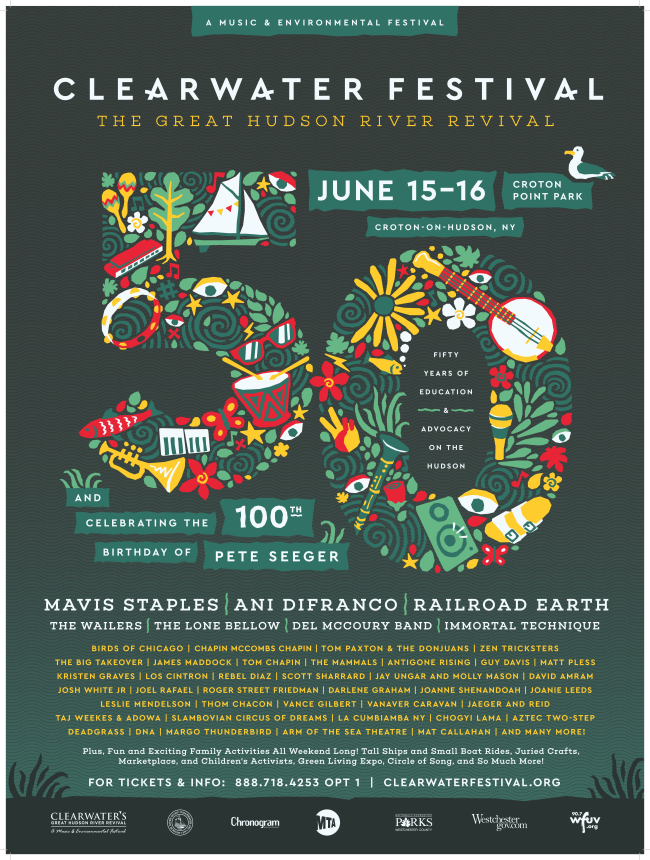