Logan Henderson’s “End of the World” Video Out Now

You are here: Home / Good News To Go / Logan Henderson’s “End of the World” Video Out Now 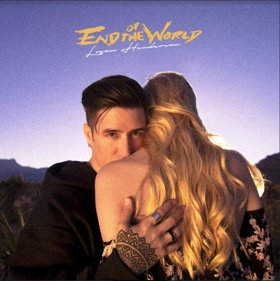 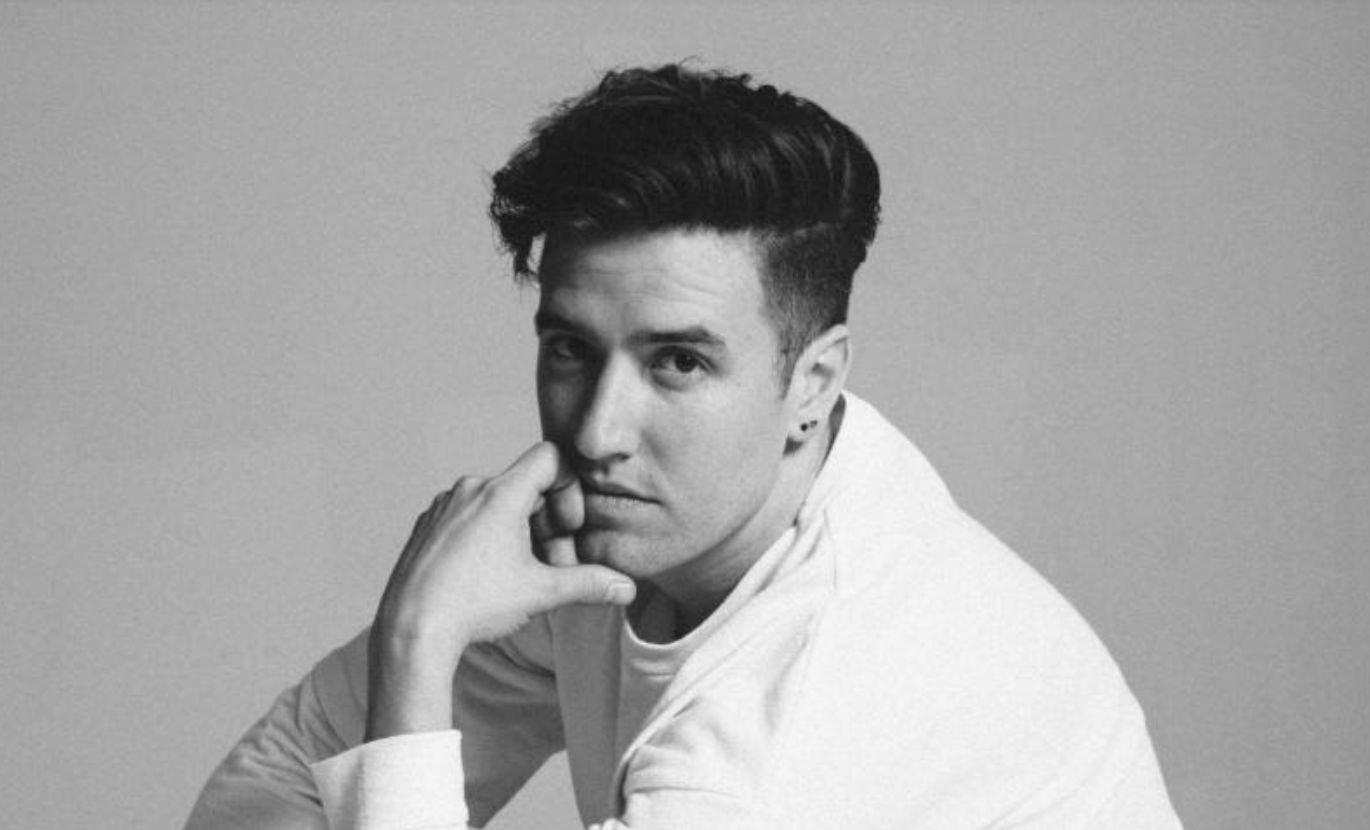 Celebrate Pete Seeger’s Centennial with Clearwater!
Next Post: 1 in 5 Americans Will be Diagnosed with This