CELEBRATING NATIONAL AVIATION WEEK WITH THE U.S. ARMY RESERVEHailing The Accomplishments and Contributions of Soldiers Serving in the Aviation Community

You are here: Home / Military / CELEBRATING NATIONAL AVIATION WEEK WITH THE U.S. ARMY RESERVEHailing The Accomplishments and Contributions of Soldiers Serving in the Aviation Community

Listen to “CELEBRATING NATIONAL AVIATION WEEK WITH THE U.S. ARMY RESERVEHailing The Accomplishments and Contributions of Soldiers…” on Spreaker. 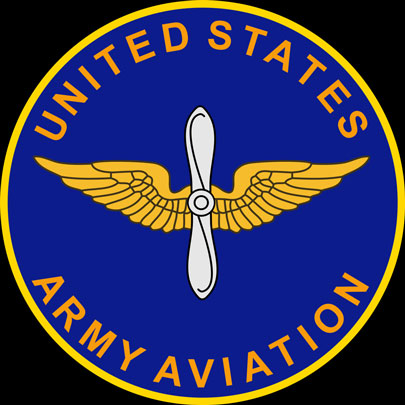 For some Army Reserve Soldiers, their mission extends beyond land operations. Every day Soldiers take to the skies with careers in aviation and aerial defense. Army Reserve crew members perform a multitude of missions, including transporting troops and personnel, distributing supplies and equipment, directing search and rescue missions, providing combat support, and more in support of the Army’s mission here in the United States and around the world. This National Aviation Week, the Army Reserve commemorates the achievements and innovations of Soldiers in this field.

It takes a team of highly specialized professionals to make aviation missions successful. The skills and hands-on training Soldiers gain in an Army aviation and aerial defense career can’t be matched anywhere else. Soldiers help defend the nation from above, while also exploring the skies and working with some of the most advanced machines in the world.