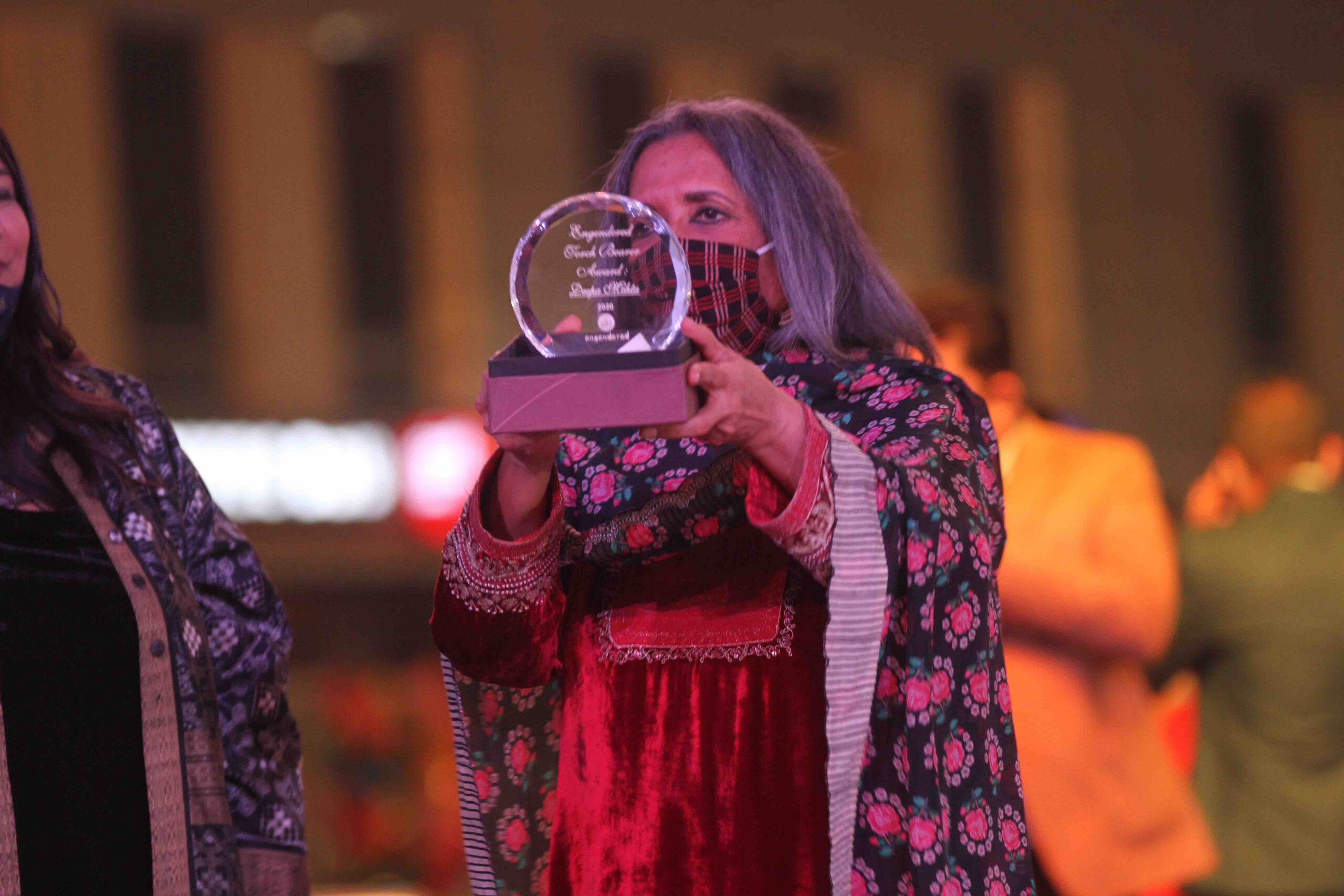 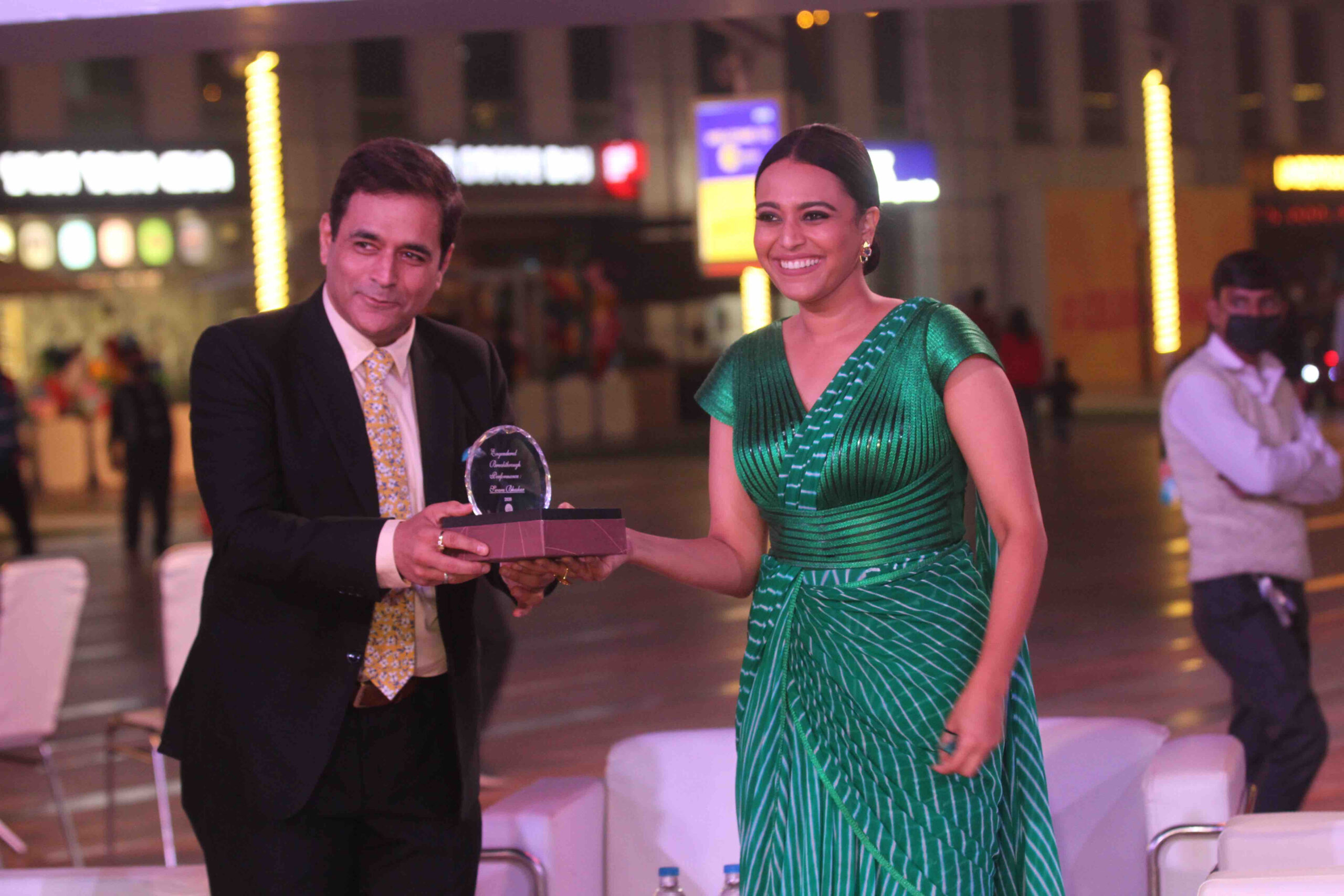 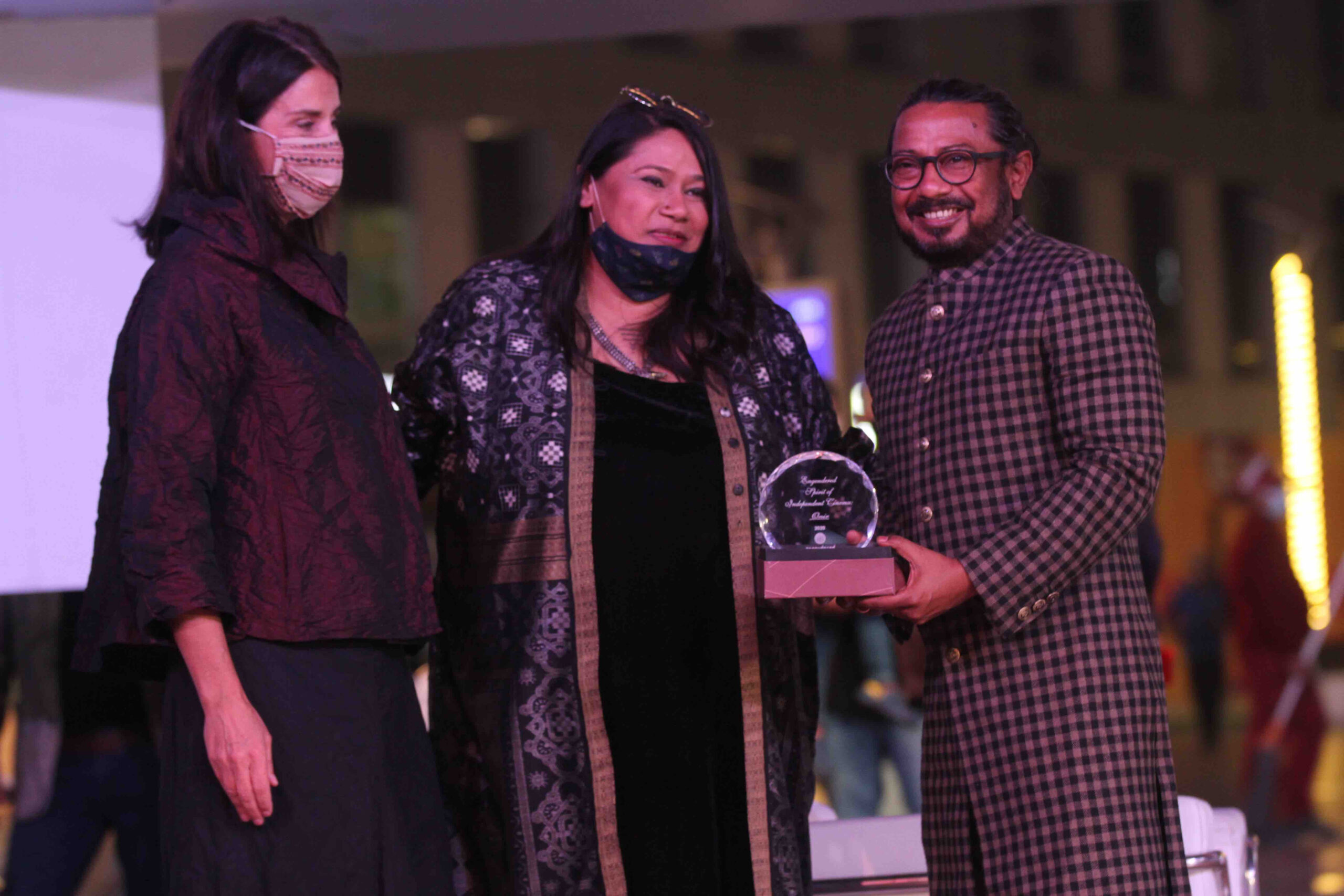 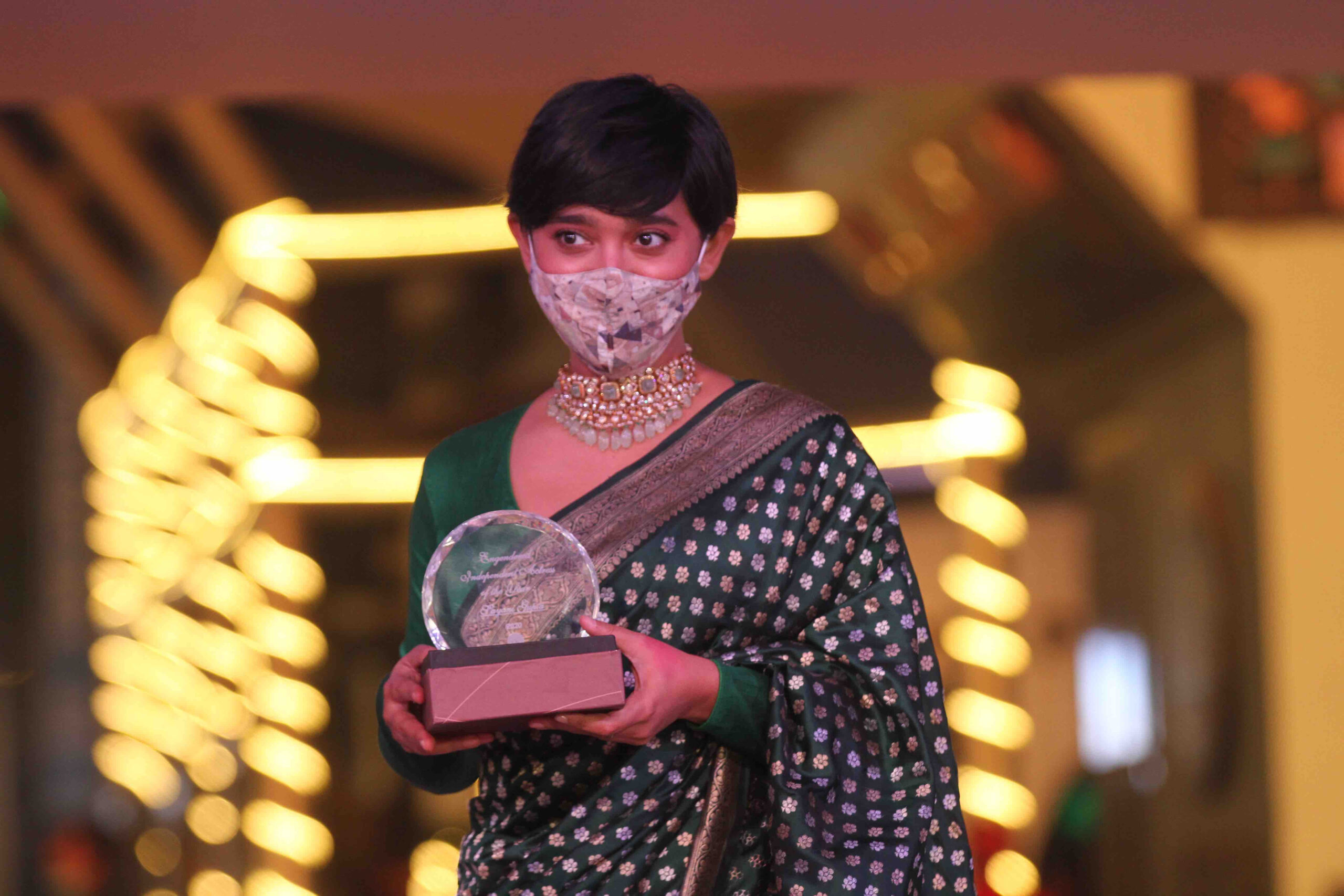 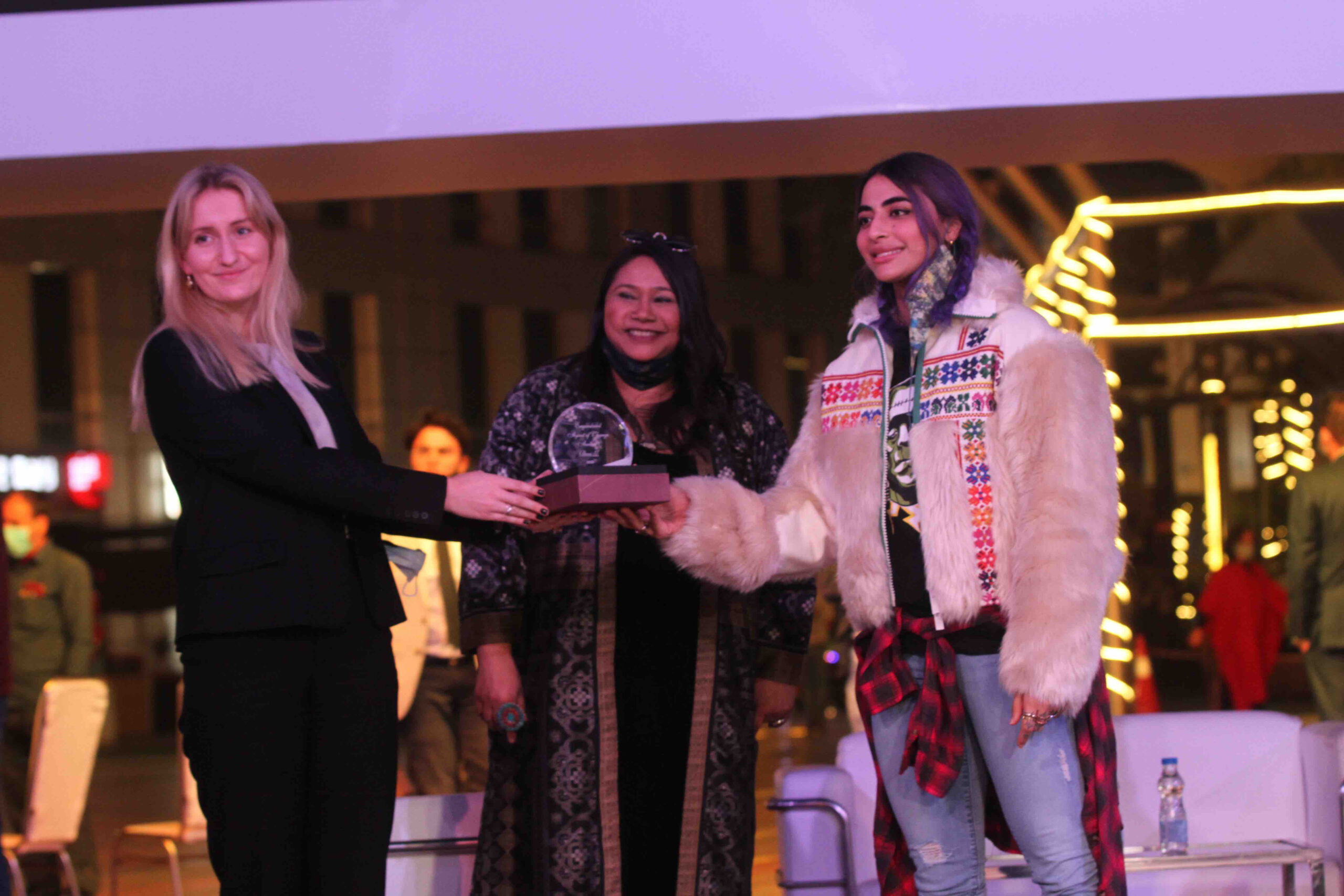 On Friday, December 11th, I-View World host TWO physical, socially-distant, COVID-conscious screenings of Rohena Gera’s SIR and Faraz Arif Ansari’s SHEER QORMA at the PVR Cinemas in Chanakyapuri Mall, followed by a round table discussion on “Independent Cinema and the Politics of Representation.” And on Sunday, December 20th, I-View World will host a physical, socially-distant, COVID-conscious screening of its closing night film, Sarmad Khoosat’s ZINDAGI TAMASHA, Pakistan’s official entry to the 2021 Oscars, with the director in attendance virtually.

Some of the other virtual highlights this week include:
Arshad Khan’s documentary ABU, exploring the troubled relationship between the gay filmmaker and his devout, Muslim Pakistani father.
AND THEN WE DANCED, the passionate coming-of age tale set amidst the conservative confines of modern Georgian society.
MORE FILMS FOR FREEDOM and THE UNCERTAIN KINGDOM, curated in association with British Film Institute and presented by the British Council of India. The films are an intersection of climate change, migration, disability, homelessness and sexuality.
Visual Culture Section, featuring the India Premiere of Short Film OCTOBER RUMBLES by two-time Cannes Festival Prize Winner Apichatpong Weerasethakul and Doc CAN ART STOP A BULLET: WILLIAM KELLY’S BIG PICTURE by Mark Street.
Women in independent cinema, feature narrative MAADHATY by Leena Manimekalai, docu-fiction EBANG BEWARISH and IF YOU DARE DESIRE by Debalina Majumdar and short film AYESHA by Ambarein Alaqdar.

***For the complete lineup of the 50+ films being shown virtually as part of the I-View World Film Festival, please visit www.plexigo.com/iviewworld2020 for trailers, synopses and schedule. All films are FREE and open to the general public who register on the Plexigo app or through the website. Only audiences in India and New York City will be able to access the programming.

Copyright © 2020 JINGO Media, All rights reserved.
You are a member of the press!

Add us to your address book

Want to change how you receive these emails?
You can update your preferences or unsubscribe from this list.