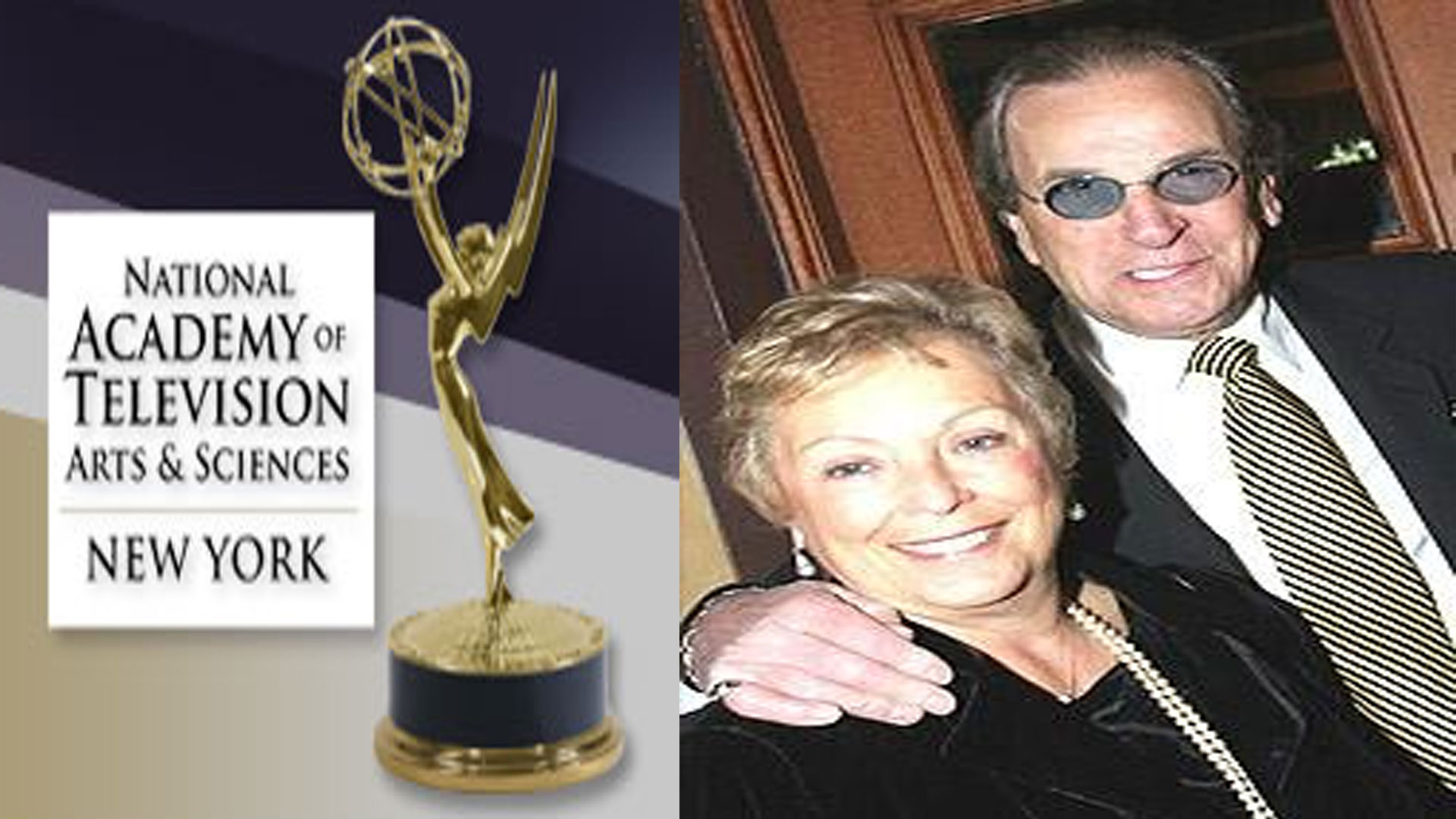 Christmas, songs, where he is one of the esteemed Presenters.

Danny Aiello, the Academy Award nominated actor and singer whose performances in more than 80 films have endeared him to audiences worldwide is releasing a holiday CD of traditional favorites entitled My Christmas Song for You. This is the second studio recording for the critically acclaimed entertainer who The New York Times says “has the bounce of his idols Bobby Darin, Frank Sinatra and Louis Prima, and the throaty lyricism of another idol, Tony Bennett.”

My Christmas Song for You introduces some holiday classics with new flair including “I’m Dreaming of a White Christmas”, “Santa Claus is Coming to Town”, “The Christmas Song” and “Winter Wonderland” alongside some of Danny’s favorites including “The Bells of St. Mary’s”, “Pocketful of Miracles” and “Silent Night”. The 15 song CD also includes Danny’s own personal “Night before Christmas” story and a very poignant tribute to his son Danny III who tragically lost his life to pancreatic cancer earlier this year.

Produced by Joe Geary and Danny Aiello, and mixed by Geary and Mike Ferretti, this is Aiello’s third release. He made his recording debut in 2004 with I Just Wanted to Hear the Words, a collection of traditional standards. That album charted #4 on the Billboard Traditional Jazz Chart and received high marks from critics coast to coast including the Los Angeles Times; “His voice warm and amiable, his phrasing easygoing and conversational, his singing revealed influences from his numerous idols-Bobby Darin in particular…but as with his acting, Aiello’s singing at its core was far more than an accumulation of influences. It was a pure manifestation, instead of his own rich persona, of the abundant life experience he brings to his art.”

Aiello always said he wanted the opportunity to work in the studio with talented musicians on songs he loves. And after having the opportunity to do that in 2004, he took his show and eight piece band he affectionately calls Joe Geary and the Guys on the road.