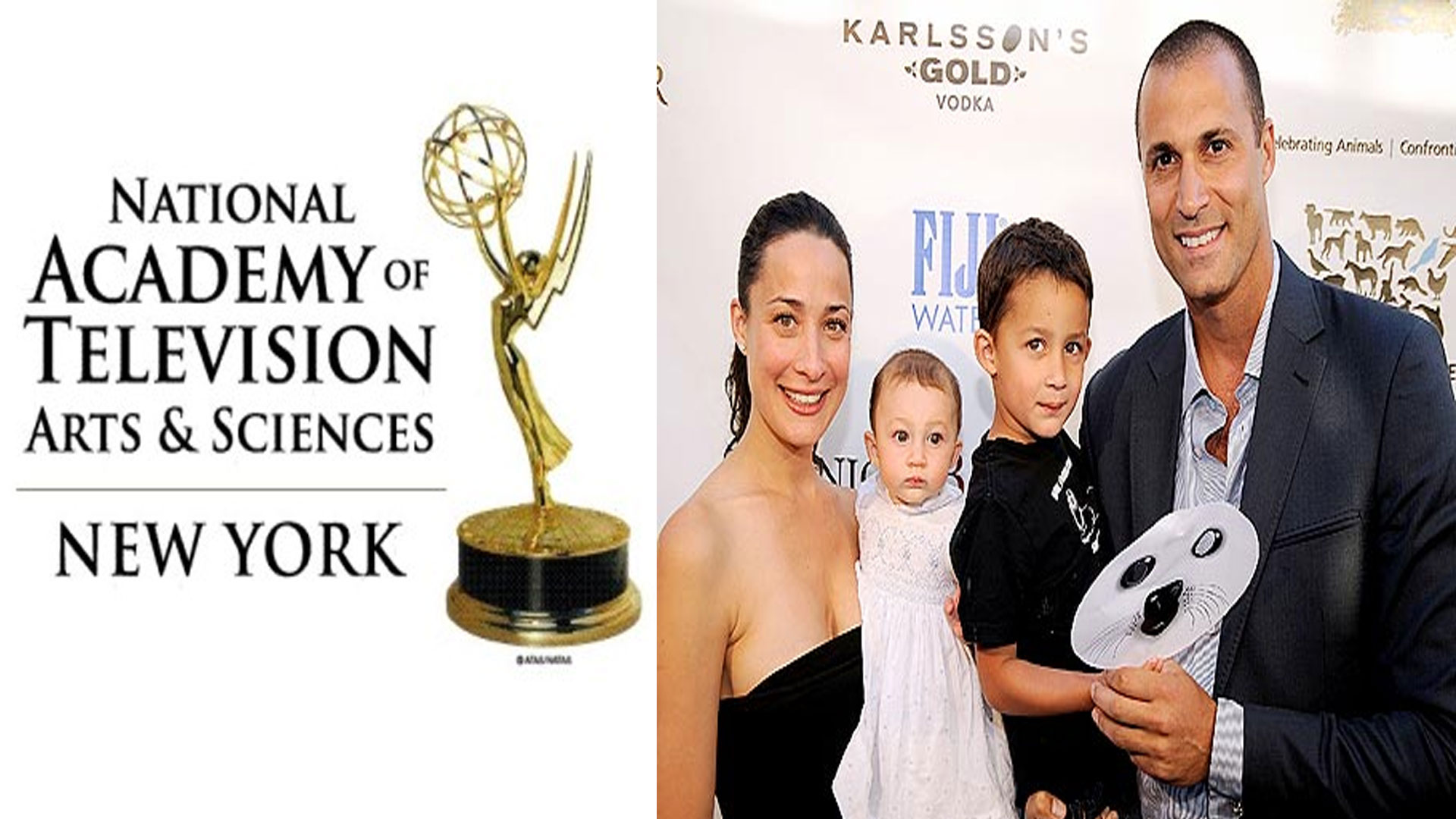 He shares his Good News about presenting and World Peace, and his family.  Nigel has been a force for new ideas in the worlds of fashion, beauty and entertainment for the past 20 years.  He is internationally renowned for his photography and his creative presence in all areas of the fashion, beauty and entertainment industries has been stylized by an array of fascinating projects.  Nigel’s work has included commercials, spokesperson roles, books, photograph exhibitions, international editorial assignments and the creation of his own show, The Shot on VH1. As a filmmaker his projects have highlighted some of our world’s most pressing issues with documentaries such as Dreams Are Not Forgotten, which he directed and produced, earning the Film Heals award from the Manhattan Film Festival.  Mr. Barker published his first and much anticipated book, Nigel Barker’s Beauty Equation, in 2010 which is being developed into a skincare and cosmetics lines designed to get women “Camera Ready.”   After 17 seasons as the judge on the hit show, America’s Next Top Model, Barker is now the host on the Oxygen Network’s The Face, alongside Naomi Campbell, premiering its second season in March 2014.

Barker’s unique position as photographer, filmmaker, philanthropist, author and father has secured him highly visible spokesperson positions for prominent global brands including Avis, Microsoft, Sony, Crest White Strips, and Nine West.  In 2010, Nigel appeared alongside Justin Timberlake and Peyton Manning in Sony’s national ad campaign.  He has also lent his personality to television and feature film cameos, as well as event hosting and presenting, including the 2007, 2008 and 2010 Emmys. Furthermore, Nigel has had cameo roles on several TV series including, Ugly Betty, The Young & The Restless, Privileged, Stylista, Style Her Famousas well as a cameo role in the feature film, Arthur (2011) with Jennifer Garner, Russell Brand, Nick Nolte and Helen Mirren.

Nigel Barker lives in New York City with his wife, Cristen, and their two children, Jack and Jasmine