You are here: Home / All We Need Is Love / Dr. Eddy Bayardelle Explains Global Classrooms 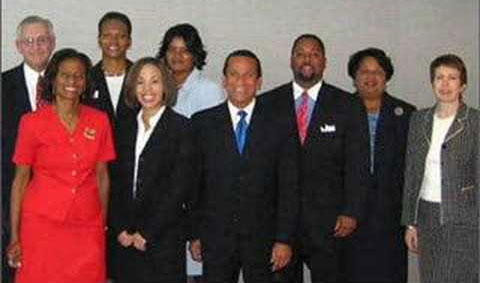