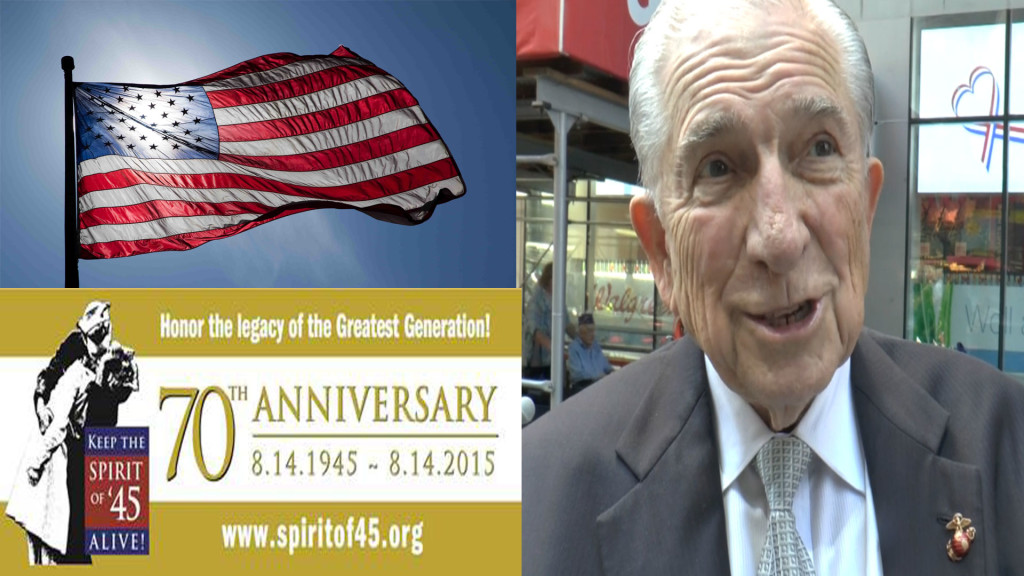 Preceded by
George M. Modlin
President of the University of Richmond
1971—1986 Succeeded by
Samuel A. Banks