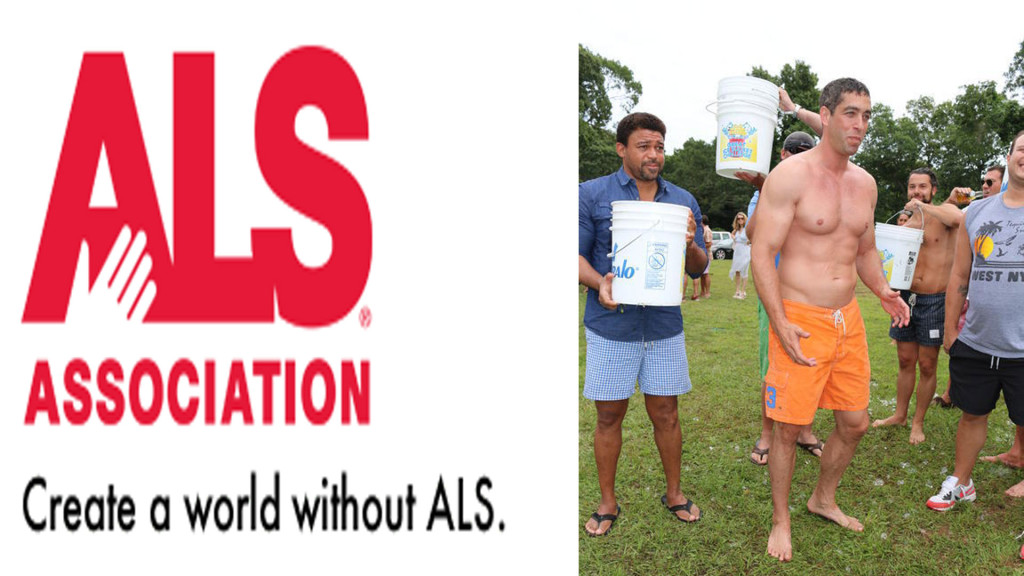 Nick Loeb spent a summer in High School living with his high school friend, Todd Swedock and father Teddy Swedock, whom he became very close with. Teddy passed away of ALS earlier this year so Loeb is hosting an invite-only charity pool party and ALS Ice Bucket Challenge at his East Hampton estate. The event will kick-off at 1:00pm on Saturday, August 23rd where Loeb will contribute $100 to ALS for everyone who participates in the Ice Bucket Challenge. The ALS Ice Bucket Challenge has gained incredible popularity over the past couple of weeks, in which people are nominated by other people to either donate at least $100 to ALS or douse themselves with a bucket of ice water. Celebrities who have recently participated include Justin Timberlake (challenged Jimmy Fallon), Martha Stewart (challenege Ellen Degeneres, Gwenyth Paltrow and Blake Lively), and Ethel Kennedy (challenged President Obama), among many others nationwide. With a host committee comprised of New York and Hamptons elite, and music by DJ David Katz, the event is sure to be the talk of the Hamptons as notables and celebrities gather in support of a good cause.