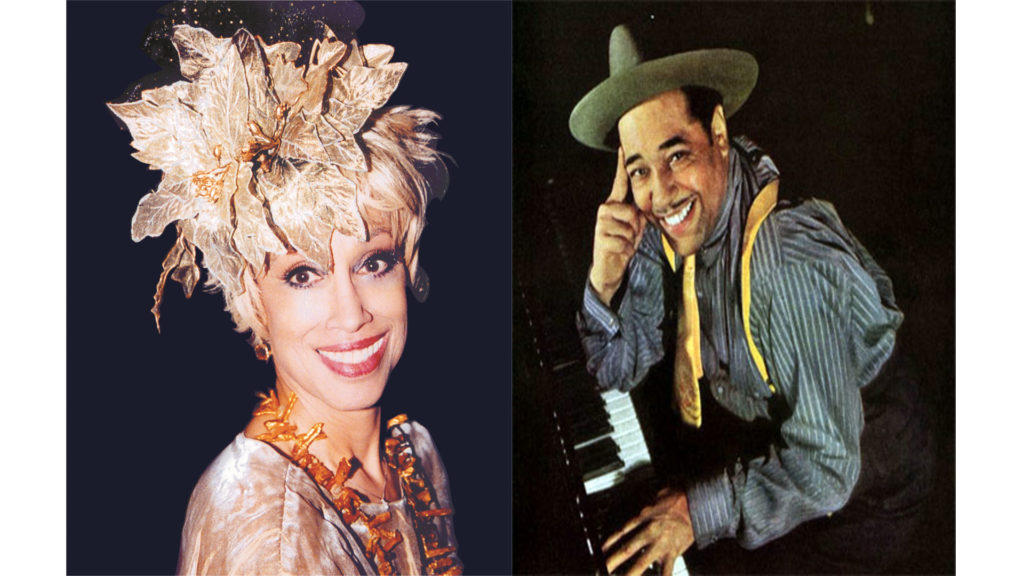 DUKE ELLINGTON CENTER FOR THE ARTS  (DECFA) TO CELEBRATE 118TH BIRTHDAY OF DUKE ELLINGTON WITH A FREE MUSICAL CELEBRATION ON APRIL 29, 2017 AT THE DUKE  ELLINGTON STATUE AT 110TH STREET AND FIFTH AVENUE FROM 1 TO 3 PM

The Duke Ellington Center for the Arts (DECFA) will celebrate the 118th birthday of Duke Ellington with a Free all-Ellington musical performance on Saturday, April 29, 2017 from 1 to 3 PM which will be staged at the Duke Ellington statue that stands majestically at the corner of 110th Street and Fifth Avenue – the Gateway to Harlem, it was announced by noted dancer/choreographer Mercedes Ellington, Duke Ellington’s granddaughter, who is Founder/President of DECFA.  http://decfa.org/

“This annual birthday celebration at my grandfather’s statue is very special to me,” says Ms. Ellington. “Uncle Edward – the name Ellington preferred to be called by members of his family – tried to instill his values with me. I started the Duke Ellington Center for the Arts in 2004 to ensure that these values – his musical legacy and the term ‘beyond category,’ which he used to define excellence – will live on. Along with the great work of Wynton Marsalis in this area, we are dedicated to make Uncle Edward’s legacy continually meaningful to new generations of musicians and music lovers.”

DECFA is a not-for-profit 501(c)(3) organization that plans on developing Duke Ellington’s staggering number of musical compositions (over 3,000) into multi-disciplinary theatrical presentations and educational programs, to be performed in many different types of venues all over the globe. The Center also tries to keep an accurate record of all things Ellington for the benefit of future generations.

Edward Kennedy “Duke” Ellington was born April 29, 1899 in Washington, DC, and died on May 24, 1974 in New York City. He was America’s most prolific composer of the 20th century in both volume and variety. 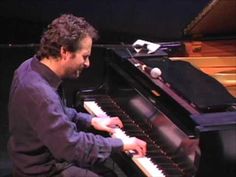 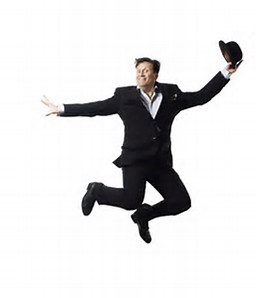