Great News from the Global Climate Talks in Paris!

You are here: Home / Living & Learning / Environment and Nature / Great News from the Global Climate Talks in Paris! 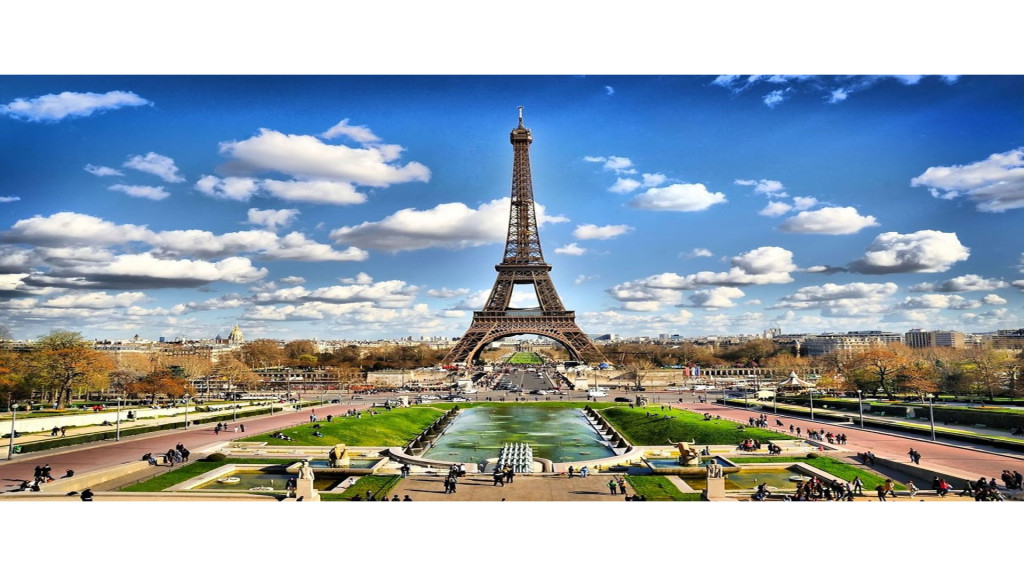 Finally — great news from the global climate talks in Paris! A coalition of more than 100 rich and poor countries from across the planet, which was secretly formed six months ago, announced itself and said it was going to drive through an ambitious legal climate agreement!

But unless China, South Africa, Brazil and India come onboard, the deal we need for 100% clean won’t happen.

We have just 48 hours to let them know that people everywhere want them to join this high ambition push. With enough pressure, Brazil, China and South Africa could be moved to join the champions, and India could stop blocking, if they all know they will be blamed for killing this deal.

This is how we win Paris! Sign the urgent call and tell everyone — for every 10,000 people that sign, an SMS will be sent to the delegations of these four countries saying that the whole world wants them to speak out for a deal which moves the planet to 100% clean energy:

https://secure.avaaz.org/en/coalition_of_ambition_11/?bTeIPib&v=70715&cl=9123144264
This coalition, started by the Marshall Islands, represents over half the countries in the world, including 79 countries from Asia, Africa and Latin America as well as big emitters from the EU, and the United States. They are pushing for 100% clean energy, finance for the poorest countries to make the transition, and a stringent set of rules to hold all countries to account and increase their commitments over time.

To date every attempt to get a global climate deal has been stymied by a split between the major polluter nations and countries who feel they are least responsible for the crisis. But this new alliance has brought them together and, while rightly putting the main responsibility on polluters to fund the energy shift, the proposal ensures the whole world moves to decarbonise our economies.

If we can help this powerful new group push the other influential nations to join, this is our best chance for a strong 100% clean deal with teeth.

India wants to keep burning coal, but China is already leading the world in renewables. And Brazil has set a very ambitious national goal to transition to clean energy — so there is no reason they can’t sign up to a deal that allows the whole world to go with them. They say we can’t set targets that don’t deal with the interests of the poor, but Angola is inside this coalition, representing the 48 most vulnerable countries.

If we all join right now and get everyone we know to sign, we could create a chorus of pings across the negotiations straight from us to those who can make or break this deal. We haven’t before raised the stakes to SMS, but this precious deal for a safe and clean future is on a knife edge. Join now:

Our community has been working for eight years to get this climate agreement. Together we have created the two biggest climate marches in history, and the largest petition ever for 100% clean energy has rung out through the Paris conference halls. As the clock ticks down in the final tense hours of talks — let’s make sure all of us that marched, sent messages, signed petitions, or tweeted, are brought right into the conference plenary.

With hope and determination,

Aetna, HSN and American Grandparents Association…
Next Post: MOST AMERICANS AGREE THE HOLIDAYS ARE MEANT TO BE SHARED WITH FAMILY