You are here: Home / Good News To Go / MOST AMERICANS AGREE THE HOLIDAYS ARE MEANT TO BE SHARED WITH FAMILY 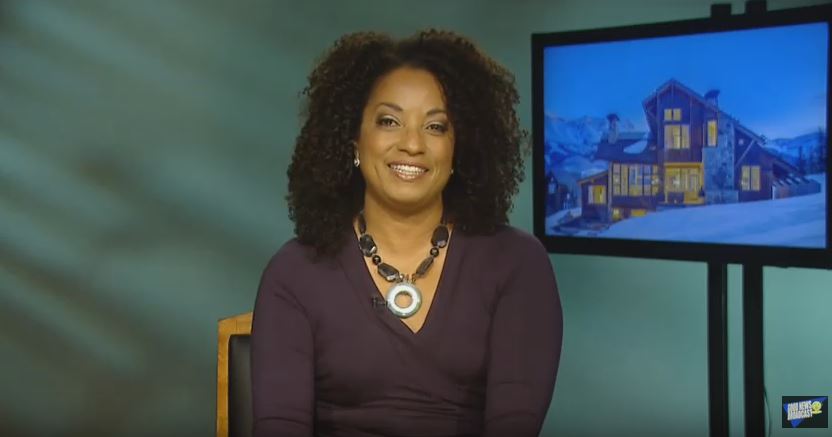 Whether it’s visiting with friends and family out of town or a going on a destination holiday, 82 percent of Americans would opt to spend the holidays with family, which means nearly 100 million Americans will travel 50 miles or more this season according to AAA.

Join TV personality, family travel expert and author of the blog, Rene Syler, on Monday, December 7th to discuss results from a new holiday travel survey as well as her tips on how to make traveling less stressful. Themes could include:
• The survey reveals that two out of three (64 percent) parents say their kids worry Santa might now know where to deliver their presents…www.findmesanta.com a new microsite that will help families alert Santa as to their whereabouts over the Christmas holiday.
• Two out of five family travelers have had to sleep on the floor of sofa to be with family. Breaking the holiday budget on accommodations is a key concern, but there are affordable solutions for even better, more comfortable stays with vacation rental homes vs. hotels.
• Most moms insist a great kitchen– so they can prepare the traditional holiday meal while on a Christmastime getaway- no matter the destination
• Children need routine and familiarity, so be sure to bring along their favorite stuffed animal and special snacks for the plane.
• Get the kids involved and let them have a say, from choosing the destination to packing their own bags
• Why there is “no place like home for the holidays” remember it just doesn’t have to be your home!

BIO The TV personality knew she wanted a career in television. Unfortunately, Rene did not come to that realization until after she had spent thousands of dollars on a degree in psychology. She forged ahead and after reporter/anchor jobs in Reno, Birmingham and Dallas, she landed a plum assignment as one of the anchors of The Early Show on CBS. There she interviewed the likes of former First Lady Laura Bush, politicians, authors and actors like Senator John McCain, Antonio Banderas, Denzel Washington, Beyoncé and Will Smith, to name a few.
In 2006, Rene made a life-changing decision. As the daughter of two breast cancer survivors who had recently been diagnosed with her own breast disease, Rene decided to have a preventive mastectomy, a surgery that was profiled by Oprah Winfrey on her show. That experience also ignited Rene’s passion; now she travels the country as an ambassador for Susan G. Komen for the Cure, spreading the word about early detection and treatment of the disease. Rene was also awarded the prestigious Gracie Allen award for her television series on breast cancer.
But just as she had made the decision to have a mastectomy, Rene was fired from her high-profile TV job. After battling a significant depression, she began to rebuild her life and career. She started by assembling an online presence and community at www.goodenoughmother.com, born of the publication of her first book, Good Enough Mother: The Perfectly Imperfect Book of Parenting. Rene continues with her television work as host of Sweet Retreats on the Live Well Network, Exhale on Magic Johnson’s Aspire as well as a sought after expert on The Today Show, The Bill Cunningham Show, CNN Headline News, The Doctors, the View and Wendy Williams, among others.

To schedule an interview please contact Auritt Communications Group at 212-302-6230.
This tour is being sponsored by HomeAway.com

Great News from the Global Climate Talks in Paris!
Next Post: Howard Eisenberg, When writing is fun and