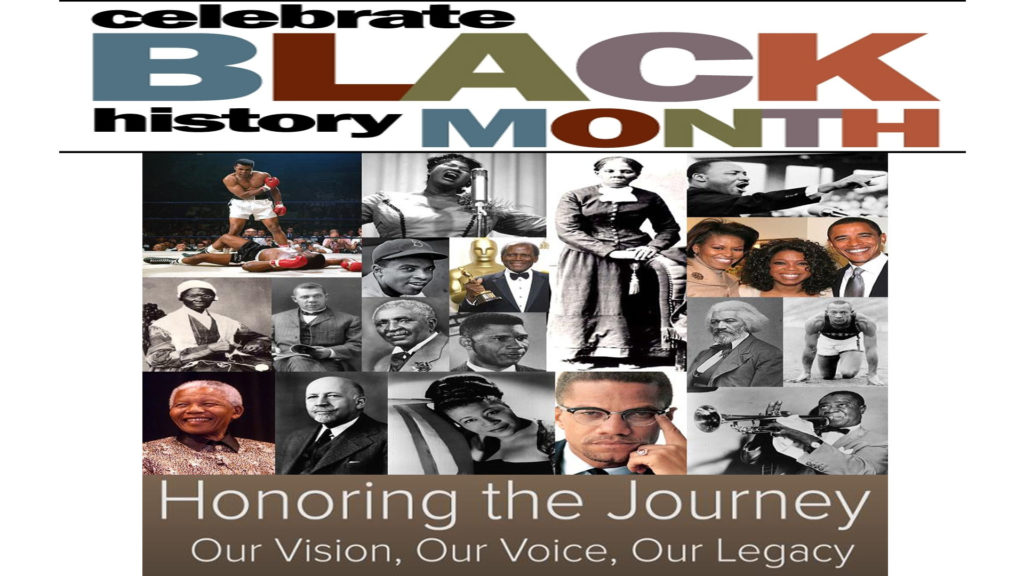 The Honorable Charles B. Rangel

War Hero who earned a Purple Heart & Bronze Star. He attended NYU on GI Bill and earned full scholarship to St John’s Law. After being appointed Assistant US Attorney by Robert F. Kennedy, Rangel marched in Selma with Martin Luther King; served two terms in the NYS Assembly and was elected to Congress in 1970. As Congressmen, Rangel served almost 50 years, sponsored 40 bills

Retired from the United States Air Force as a Colonel. He received numerous medals for meritorious & exceptional achievement and was appointed Commissioner of the Mayor’s Office of Veteran’s Affairs where he served from 2010 till 2014. Holliday is a native NY’er and received his BA from St John’s and his MBA from NY Institute of Technology

A former All American College Football Player and all pro running back for the NFL’s Los Angeles Rams, Gary continues to excel in the business world. He is currently CEO of the Black Shopping Channel and Healthway Shopping Network and has built a multi billion dollar media empire that spans the globe
in thirty six countries
and resolutions that became law (including Obama’s historic health care reform) and became the first African-American to lead the powerful House Ways & Means Committee.

Call 212 CHAMBER to learn about the benefits of professional membership; which includes FREE business & legal consulting.

Respect for All, New York City Department of Education. The program is so important and NYC DOE does a great job with helping the largest school system in America. Respect for All is part of our Peace Day events. Please go to: https://goodnewsplanet.com/ms-328-peace-day-lesson-plan/ and https://goodnewsplanet.com/manhattan-middle-school-scientific-inquiry-ms-328/ to see all the wonderful Peace Day outreach that MS 328 did on September 21, 2016
Next Post: Gift for Valentine’s Day