Howard Eisenberg, When writing is fun and

You are here: Home / Good News To Go / Howard Eisenberg, When writing is fun and 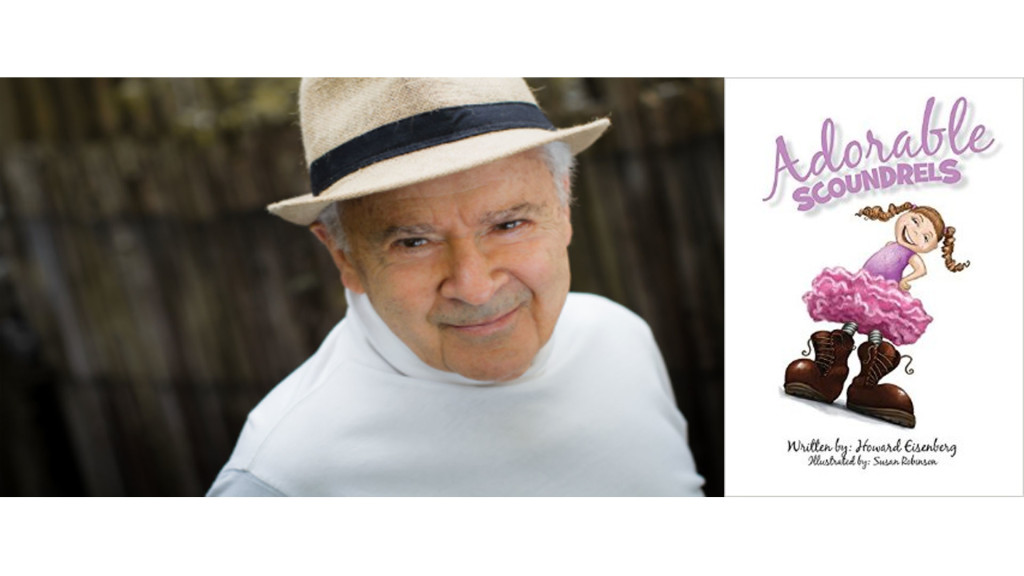 When writing is fun – as it has been for some six decades for writer Howard Eisenberg – you get to type away enthusiastically in many venues. So…

They wrote a college health textbook and a half-dozen trade books (two of them best-sellers) before their two daughters hijacked Arlene to write the ultimate best-seller with them. That is “What to Expect When You’re Expecting,” which has appeared in more than 30 languages world-wide and hit the NYT best-seller list for more than 700 weeks before the NYT (perhaps embarrassed by the incessant repetition) unexpectedly killed the book’s publication category.

Earlier, Howard wrote for Eddie Fisher’s “Coke Time” show after being associated with “Howdy Doody” and “Name That Tune.” Since Arlene’s passing, he has written “A Funny Thing Happened on the Way to Cooperstown,” the memoir of colorful Red Sox southpaw Mickey McDermott, soon to have its second reading as a one-man show starring Jack Mulcahy.

A collection of Guess Who Zoo poems — first written 20 years ago as postcards to Howard’s grandchildren — has recently been published by Mascot Books, along with two sequels: Guess Who Farm and Guess Who Neighborhood. Packaged as a gift set with toddler blankets and a Guess Who Zoo CD, they represent the beginning of what may well be an enduring Guess Who brand.

A series of whimsical poems about toddlers (inspired by Howard’s experiences in 50 wonderful years with the woman who co-wrote ‘The Bible’) will be published this month as “Adorable Rascals.” A reading-with-music based on that book — including another 75 of Howard’s poems celebrating life from the cradle to the gray — is in the works under the title, “It’s a Wonderful Life (Sort of).”

A memoir – “Before and After Arlene” — is well underway.

MOST AMERICANS AGREE THE HOLIDAYS ARE MEANT TO BE SHARED WITH FAMILY
Next Post: What’s Does Peace Mean To Jeff Joseph?