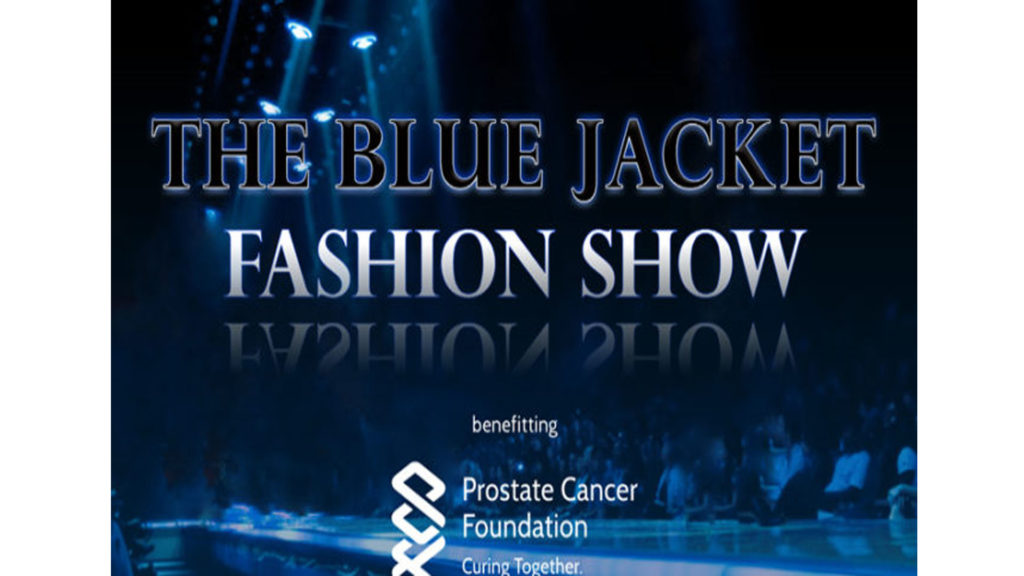 WHAT:
The inaugural Blue Jacket Fashion Show and Dinner was held Wednesday, February 1, 2017 at Pier 59 Studios during New York Men’s Fashion Week. In partnership with Johnson & Johnson, the Blue Jacket Fashion Show benefited the Prostate Cancer Foundation (PCF), founded by philanthropist and financier Michael Milken. Money raised will go towards funding cutting-edge research that will save, extend and improve the lives of not only prostate cancer patients but other cancer patients as well.

The fashion show was followed by a cocktail reception and a 3-course dinner, featuring seasonal ingredients and Mediterranean inspired dishes, designed by Executive Chef Simone Cucchiara. While guests were enjoying dinner, President and CEO of the Prostate Cancer Foundation, Dr. Jonathan Simons, addressed the attendees and thanked them for making it a memorable first Blue Jacket event in support of prostate cancer research and hoping to see everyone next year, making the Blue Jacket Fashion Show and Dinner a new annual event. A silent auction was also held, featuring sought-after sports memorabilia and original artworks, all proceeds benefiting the Prostate Cancer Foundation.

Despite these statistics, PCF has helped lower the prostate cancer death rate by more than 50% by funding ground breaking research with a streamlined funding model that has been replicated by leading research organizations across the country. Today, by accelerating public awareness and advancing medical solutions with more promising drug candidates in the pipeline, PCF is empowering men and their friends and families to proactively manage their lives and live longer and healthier lives. For more information about the Prostate Cancer Foundation, please visit pcf.org. 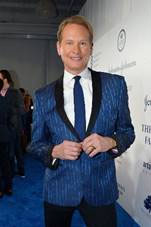 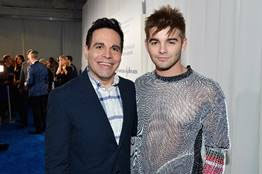 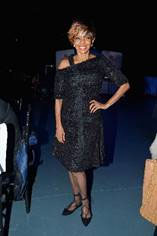 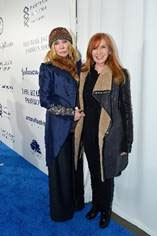 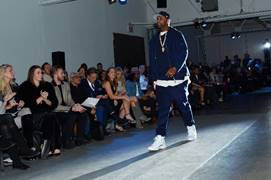 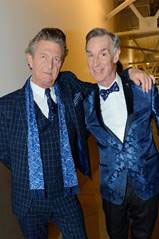 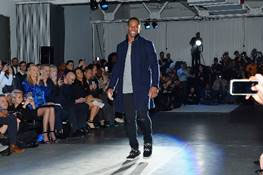 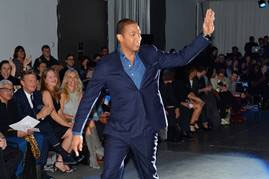 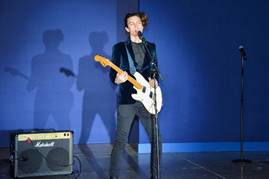 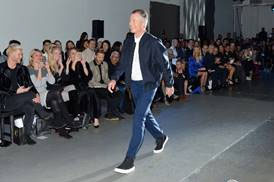 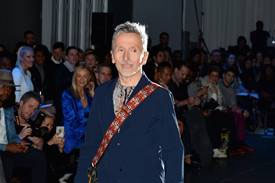 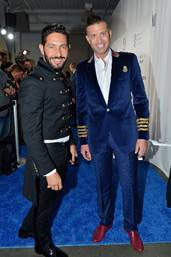 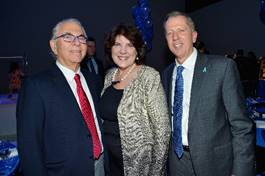 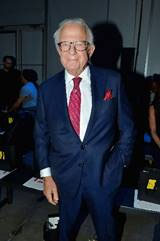 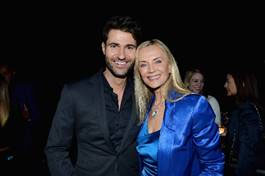 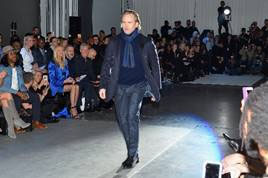 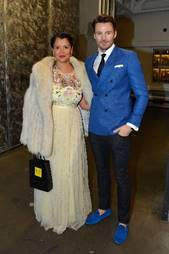 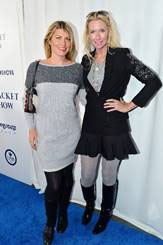 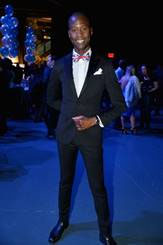 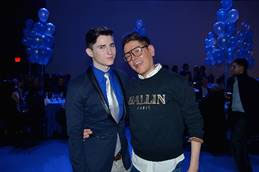