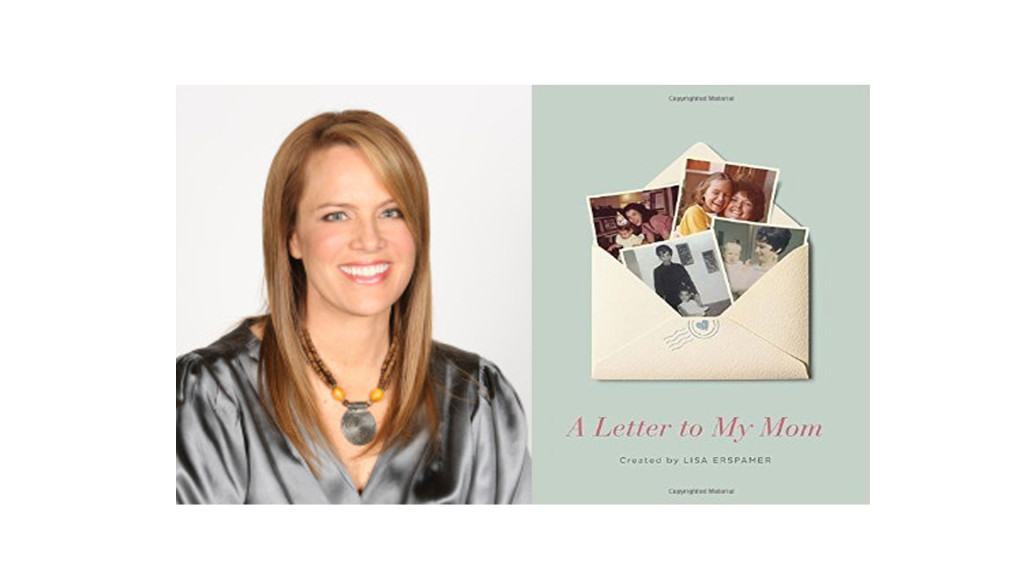 Top TV producer Lisa Erspamer shares celebrities’ exclusive, heartfelt letters to their mothers in MUST HAVE book, A Letter to My Mom
Lisa Erspamer, former co-executive producer of The Oprah Winfrey Show, and creator of the A Letter To My… series is now available for interviews to discuss her blockbuster new book, A Letter To My Mom—which features a number of exclusive letters from celebrities such as Shania Twain, Kristin Chenoweth, Kelly Osbourne, Mariel Hemingway and Melissa Rivers, among many others.
A Letter To My Mom is the third book in Lisa’s breakout series celebrating the joy and emotion of letter-writing. The first two books, A Letter To My Dog and A Letter To My Cat, were huge hits — now the third installment is here and it’s this year’s MUST gift for Mother’s Day.
Would love to schedule an interview for you with Lisa to discuss these letters and this incredible list of talent decided to share their personal letters. We will also have giveaway available for your listeners and a chance to have them submit their letters to for future books in this hugely popular series.
Available now from Crown Archetype, A Letter To My Mom features touching, heartfelt letters and nostalgic photos from sons and daughters expressing their love for their mothers and features everyday people as well as celebrities (full list below).
Lisa is an inspiring, highly-regarded television producer who has helped craft stories and segments for Oprah and many of today’s most influential celebrities.
Celebrity contributors:
Kristin Chenoweth
Cat Cora
Sarah Ferguson, Duchess of York
Josh Groban
Mariel Hemingway
Ali Landry
Monica Lewinsky
Lisa Ling
Dr. Phil McGraw
Robin Meade
Nancy O’Dell
Suze Orman
Kelly Osbourne
Ken Paves
Melissa Rivers
Shaun Robinson
Molly Sims
Lennon & Maisy Stella (Nashville)
The Tenors
Christy Turlington Burns
Shania Twain