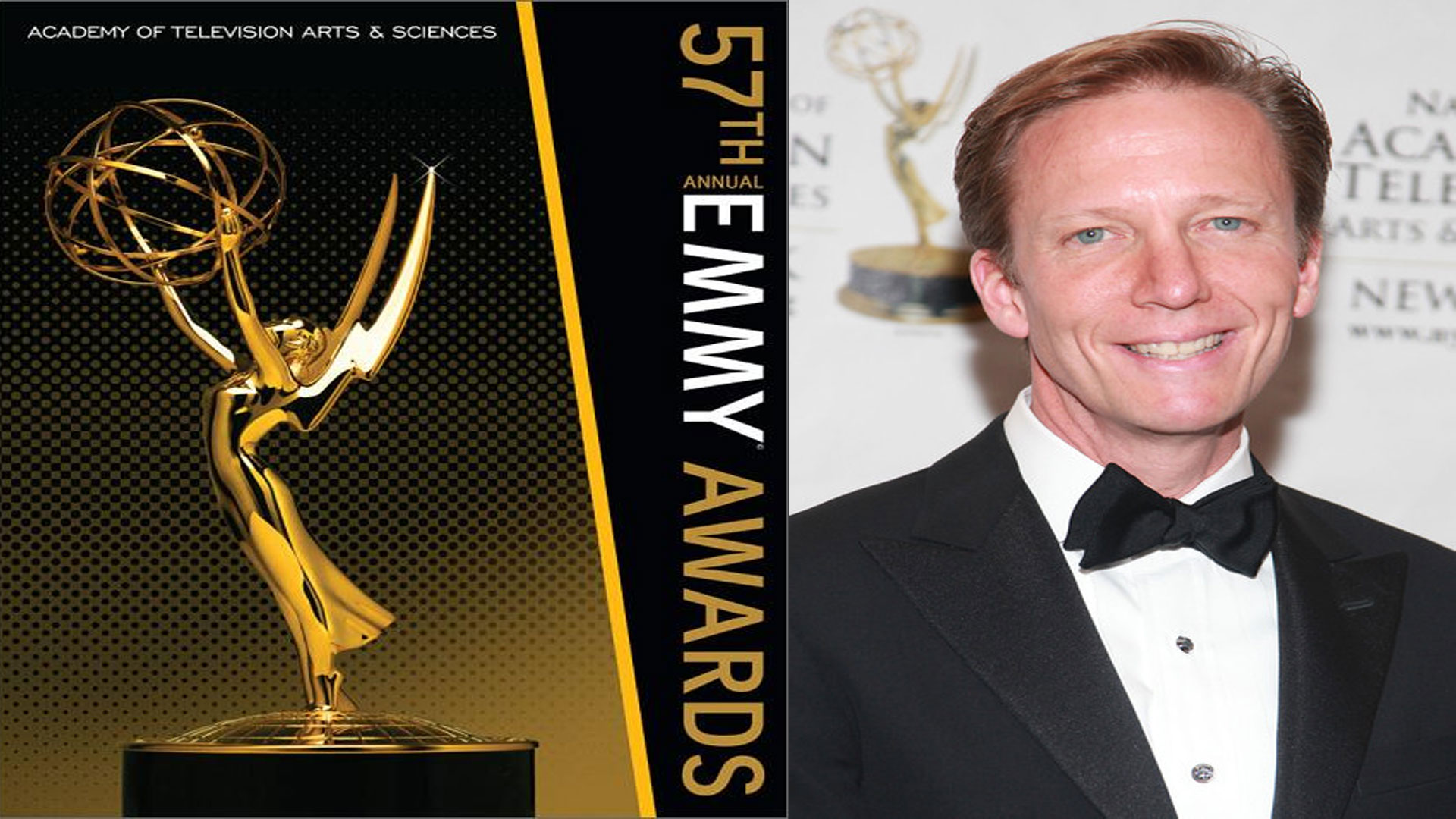 and is currently the President of the National Academy of Television Arts & Sciences, NY (the organization that bestows the coveted Emmy® Awards). His distinctive storytelling, production skills and award-winning international reporting have added a unique dimension to WABC-TV’s coverage of metropolitan New York. In September 2001, after the two airliners struck the World Trade Center, N.J. and WABC-TV photographer Marty Glembotzky narrowly escaped the subsequent collapse of the South Tower. Their work was later seen on television news broadcasts across the nation and around the world. He spent nearly three months covering the war in Iraq.  In the metropolitan area, he has reported on everything from crime, and state and local politics, to commercial plane crashes, hurricanes, blizzards, wildfires and Nor’easters on Long Island. N.J.’s work has been honored with several of the most prestigious awards in American television news, including the coveted Edward R. Murrow Award from the Radio and Television News Directors Association. He shared the George Foster Peabody Award with his colleagues at ABC News for his reporting on the September 11th attacks. In March 2003, N.J. was awarded the Emmy® for Outstanding On-Camera Achievement from the New York Chapter of the National Academy of Television Arts & Sciences, his third Emmy®. His full name is Newton Jones Burkett, and he grew-up in New Jersey. Before joining Eyewitness News, N.J. was a correspondent for WFSB-TV.