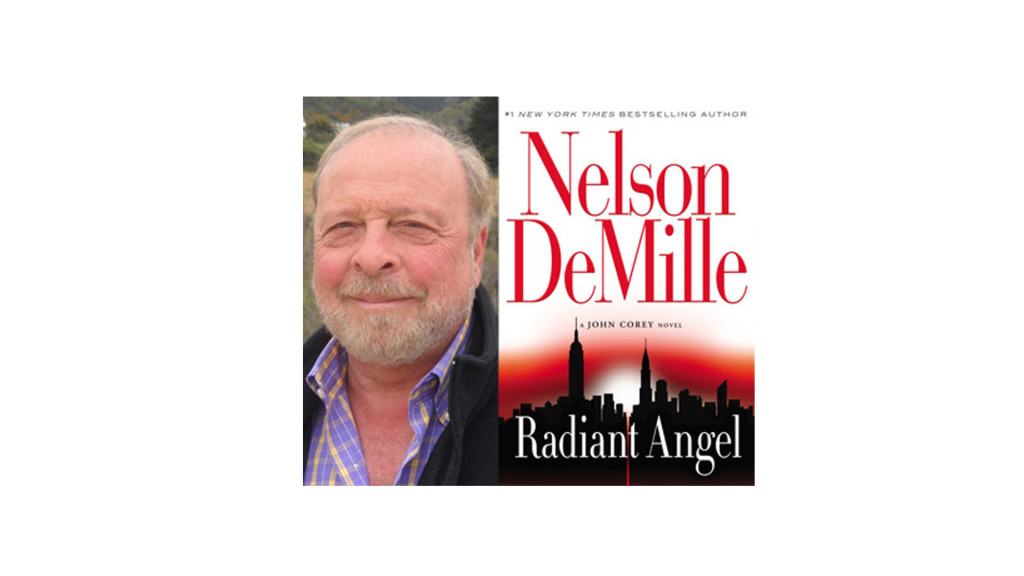 “One of the greatest storytellers of ours or any time.” —Providence Journal
“Authors just don’t get any better than Nelson DeMille.” —Denver Post
From #1 New York Times bestselling author
Nelson DeMille

A John Corey novel.
After a showdown with the notorious Yemeni terrorist known as The Panther, Corey has left the Anti-Terrorist Task Force and returned home to New York City taking a job with the Diplomatic Surveillance Group. Although Corey’s new assignment—following Russian diplomats working at the U.N. Mission—is thought to be “a quiet end,” he’s happy to be out of the FBI. But Corey realizes something the U.S. government doesn’t: the all-too-real threat of a newly resurgent Russia. What are the Russians up to and why? Is there a possible nuclear threat, a so-called radiant angel?

Prescient and chilling, RADIANT ANGEL takes us into the heart of a new Cold War with a clock-ticking plot that has Manhattan in its crosshairs. With his signature style, DeMille fills the pages with fast-paced action and inimitable storytelling. Depicting the ultimate conflict between good and evil, his new novel will both intrigue and haunt readers.
Join Nelson DeMille on Good News.
*current events affected his choice to recreated a Cold War scenario
• What makes John Corey a fun character to write
• Does the entire arc of John Corey novels reflect America’s evolving political landscape?
• How much research went into this novel
• Have there been any reaction to Nelson’s novels from the FBI and CIA
Grand Central Publishing is the sole sponsor of this tour.
About the author: Nelson DeMille is a former U.S. Army lieutenant who served in Vietnam and is the author of eighteen acclaimed novels, including the #1 New York Times bestsellers Night Fall, Plum Island, The Gate House, The Lion, and The Panther. His other New York Times bestsellers include The Charm School, Word of Honor, The Gold Coast, Spencerville, The Lion’s Game, Up Country, Wild Fire, and The General’s Daughter, the last of which was a major motion picture. For more information, visit www.NelsonDeMille.com and follow him on Twitter (@NelsonDeMille) and Instagram (@NelsonDemilleAuthor)!
(A copy of the book will be sent upon booking an interview.)