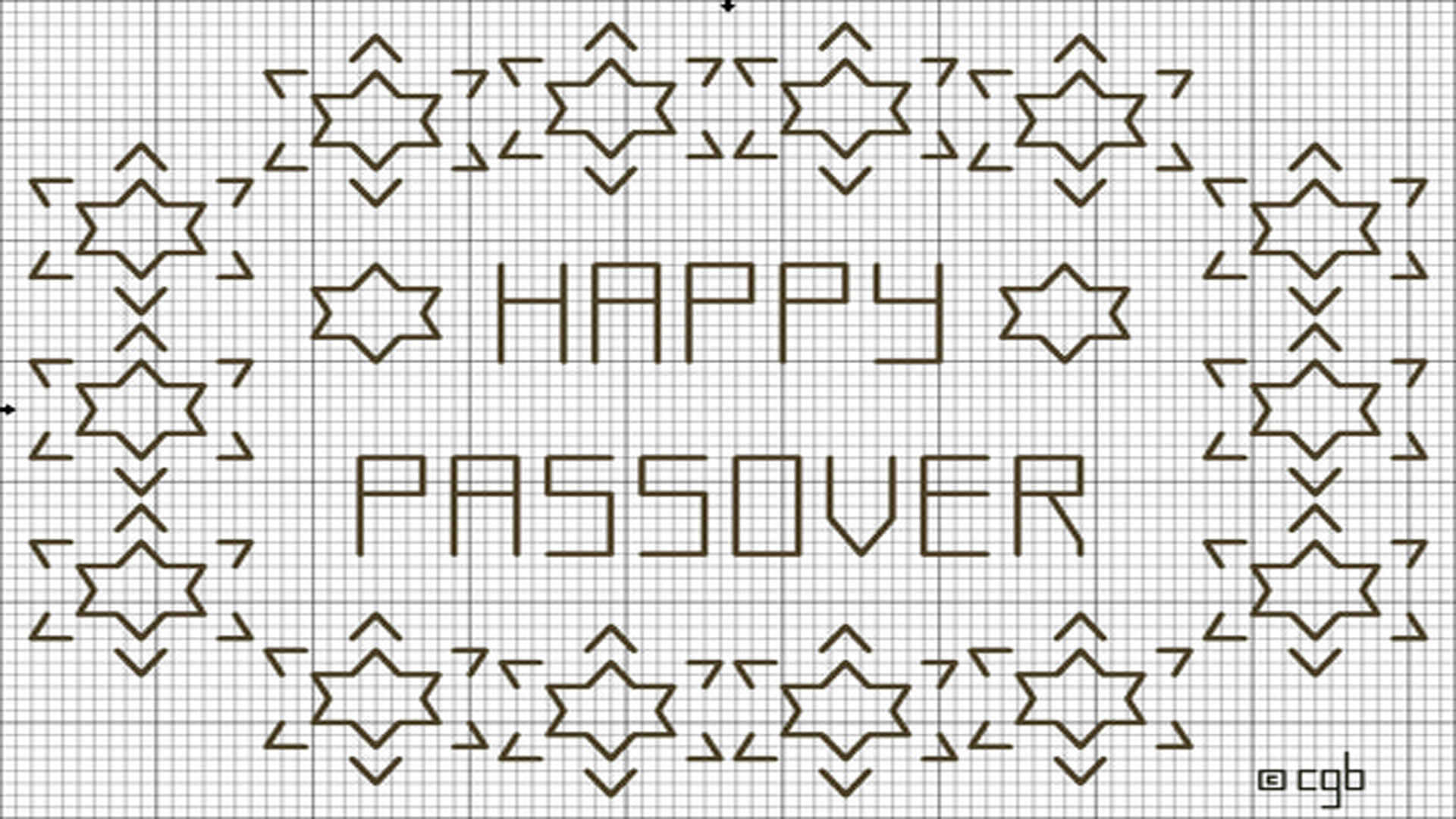 Passover is an important Biblical-derived Jewish festival. The Jewish people celebrate Passover as a commemoration of their liberation over 3,300 years ago by God from slavery in ancient Egypt that was ruled by the Pharaohs, and their freedom as a nation under the leadership of Moses. It commemorates the story of the Exodus as described in the Hebrew Bible especially in the Book of Exodus, in which the Israelites were freed from slavery in Egypt.

Passover commences on the 15th of the Hebrew month of Nisan and lasts for either seven days (in Israel) or eight days (in the diaspora). In Judaism, a day commences at dusk and lasts until the following dusk, thus the first day of Passover only begins after dusk of the 14th of Nisan and ends at dusk of the 15th day of the month of Nisan. The rituals unique to the Passover celebrations commence with the Passover Seder when the 15th of Nisan has begun. In the Northern Hemisphere Passover takes place in spring as the Torah prescribes it: “in the month of spring”Exodus 23:15). It is one of the most widely observed Jewish holidays.

When the Pharaoh freed the Israelites, it is said that they left in such a hurry that they could not wait for bread dough to rise (leaven). In commemoration, for the duration of Passover no leavened bread is eaten, for which reason Passover was called the feast of unleavened bread in the Torah or Old Testament.Thus Matzo (flat unleavened bread) is eaten during Passover and it is a tradition of the holiday.