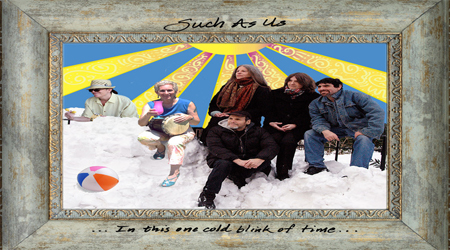 Exciting news! Such As Us will appear in New York City at Bar East Ale House onThursday, March 8. Such As Us will perform their original folk rock music that tells modern stories about justice, peace and love.  The  New York-based band has been championed by the legendary Sid Bernstein and compared to The Mamas & The Papas. There are six seasoned  musicians in the band, a mix of men and women.

Previous Post: « International Women’s Day: Women, Sports and Title IX
Next Post: I Got My Dream Job and So Can You 7 Steps to Creating Your Ideal Career After College »