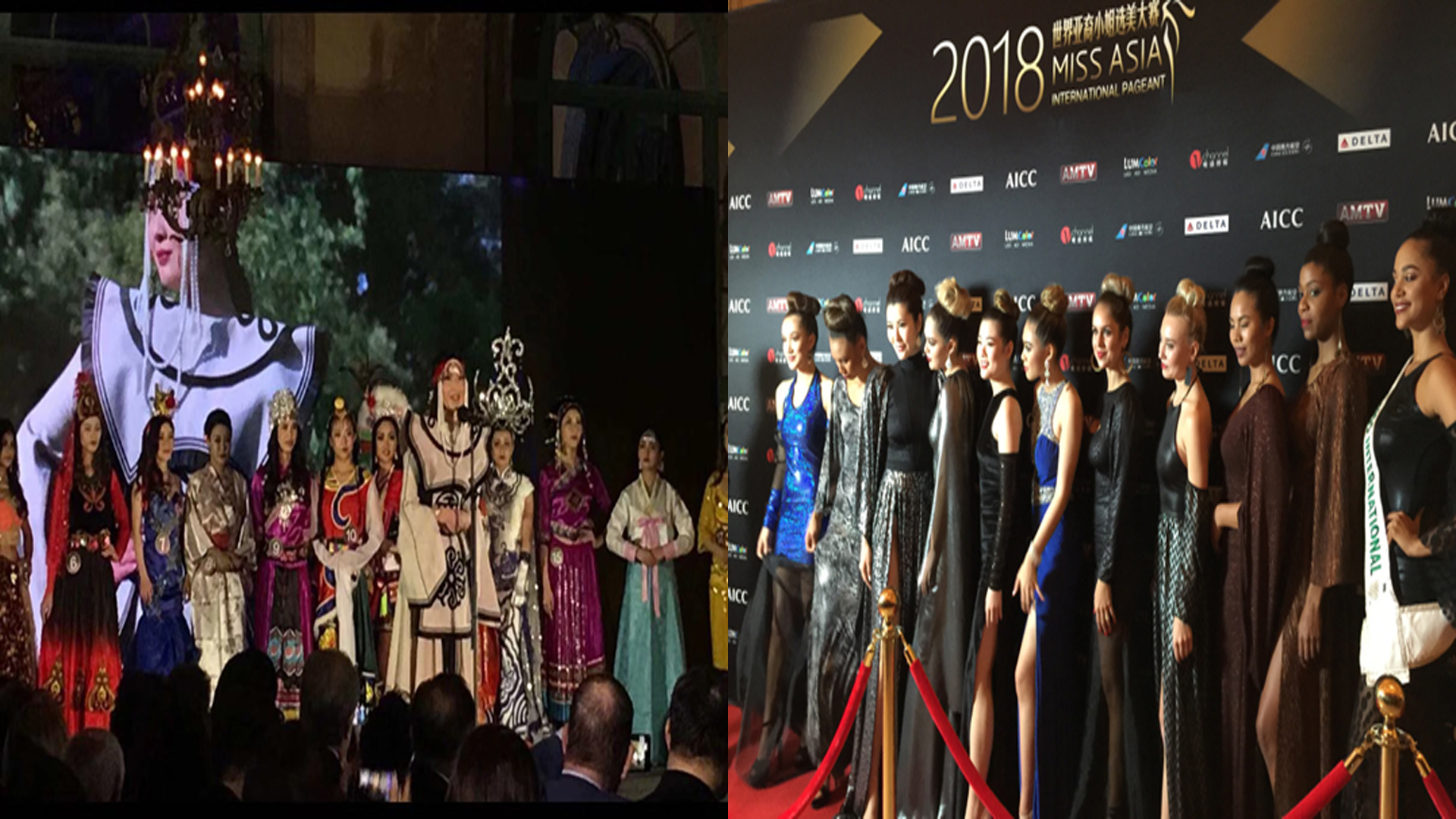 Held at the Millennium Biltmore Hotel Los Angeles, an early home to the Academy Awards, this even was every bit as glamorous and successful as its predecessors.

Hosted by the American International Chamber of Commerce (AICC) and Ding Yifeng Group (DYF), the 2018 Miss Asia Pageant was a celebration of not only the corporeal beauty of Asia but also the beauty of its history and culture.

This event highlighted a desire from the Western eye to understand and appreciate Asian culture, weather it be the charismatic co-host Jeff, a white American who spoke flawless colloquial mandarin, or the guests from all walks of life who wish to pursue work in Asia, to even the judges, film and tv juggernauts right here in the US who now offer the 19 contestants, all representing a different facet of Asian culture, a chance to shine in a Western spotlight.

The show itself was awe-inspiring at times and energetic at others. The contestants started out showcasing “ethnic fashion” whether it be from their own culture or from a culture they respected and admired. Then there was the swimsuit and sportswear segment which made the audience bob their heads along to the energetic music. Finally there was the evening gown segment where all the contestants looked like ethereal beings coming down from heaven! 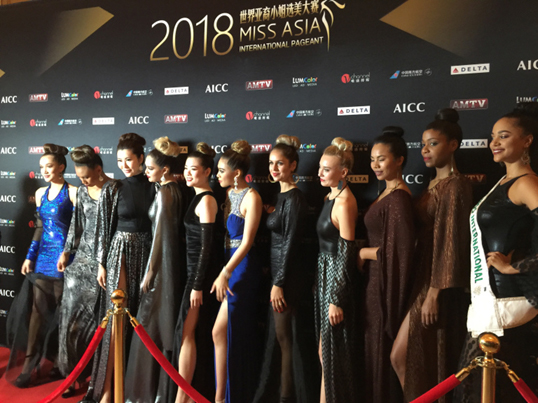 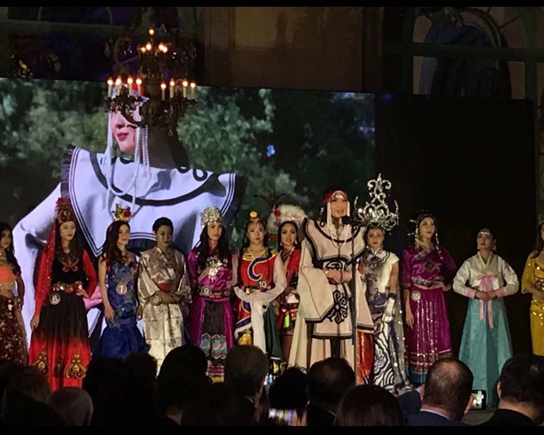 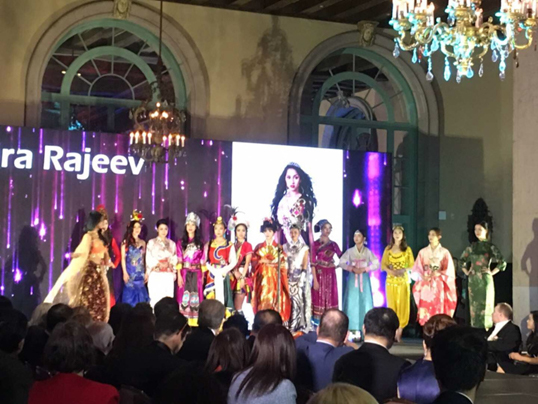 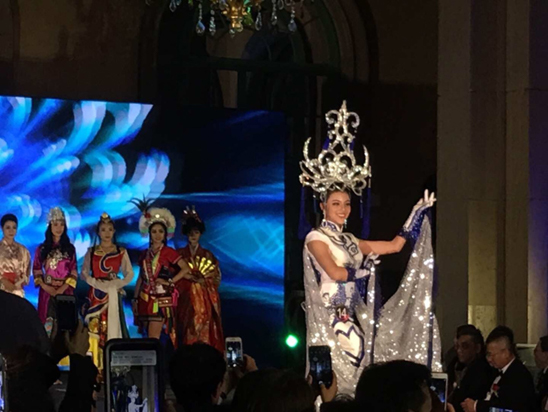 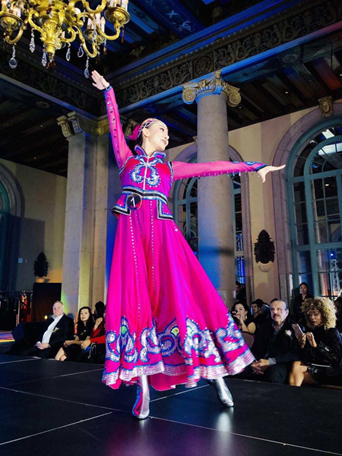 When it came to the Q and A section of the show, the judges did not go easy on these young girls, many of whom were born and raised in Asia.

Katheryn Daley, an acting coach and judge on the EMMY’s asked one of the girls if they could have any super power, what would they choose. That was perhaps the most light-hearted question to be asked.

Jerermy James Miller, the child star from “Growing Pains”; Cathlyn Choi, celebrity chef and cooking show host; Kurt Glasgow, marketing director for a variety to A-list celebrities such as Snoop Dogg and Matthew McConaughey; and Oleg Astakhav, popular TV dance choreographer all posed their own questions to the contestants, ranging from “what’s your greatest fear” to “where is your favorite place on Earth” to “what does the title Miss Asia mean to you?”

Daniel McHugh, a filmmaker and animator who has worked at Disney, Warner Brothers and Dreamworks and won an EMMY for his work on “Tiny Toons” – Steven Spielberg’s first foray into animation, asked one of the girls if they were every bullied. The contestant, a native to LA, replied four years ago, when she was only fourteen, she was out grocery shopping for her family and was talking on the phone with her mom, discussing the grocery list in Chinese, when another woman came up to her and told her to not speak Chinese in America. At the time she was so shocked that she couldn’t think of a reply. It took her many years after this incident to formulate a response and if this were to ever happen to her again, she would respond by saying “it is my privilege to be able to speak in parent’s native language in my home country, It is what makes America what she is, a country full of different people with different cultures.”

Anther judge, Micah Fitzgerald, an actor on AMC’s “Fear the Walking Dead,” asked the contestants what is something about themselves they liked and what is something they would like to improve. I’m not going to lie I was expecting an superficial answer, like “I like my nose but I hate my arms.” The contestant, a high school student from right here in LA, answered she liked her genuineness but would like to be more confident. She also shared that this was her first ever pageant and she was shaking back stage but after stepping into the spotlight all her fear melted away.

And lastly, Craig Shah, CEO of CS Timepieces in Beverly Hills and philanthropist, asked a contestant from Sichuan, China, who did not have a firm grasp on English very well yet, if she thought the English language should or should not be a requirement for International pageants such as Miss Asia. Yikes! To her credit, the 20 year old contestant answered with poise and pride. She said for her personally she would like to master the English language if only so she can connect with more people and that’s what being Miss Asia meant to her: to be able to connect with people from all over the world and affect their lives for the better, however small it may be. 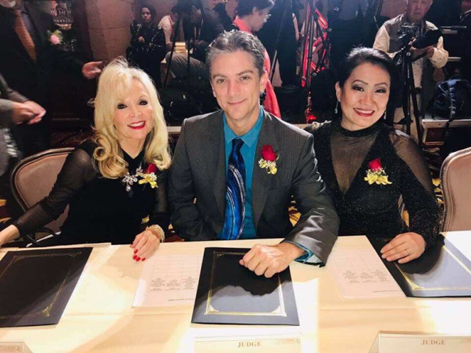 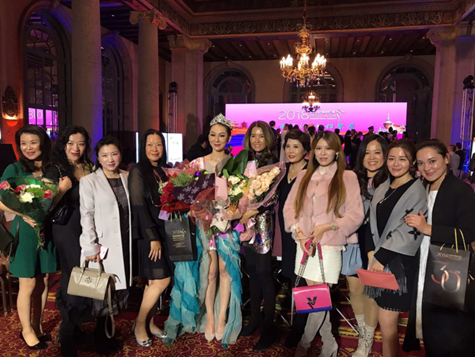 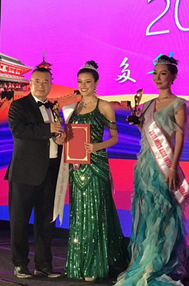 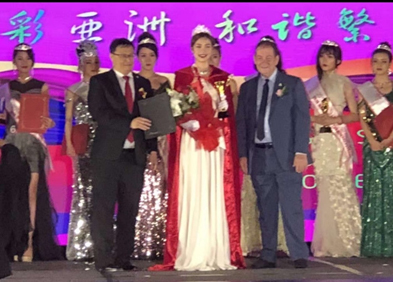 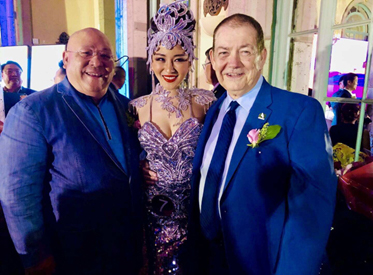 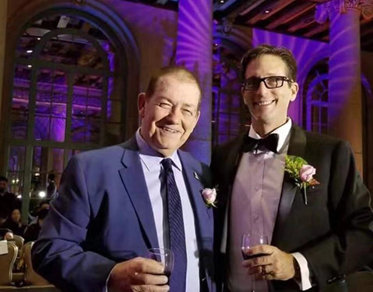 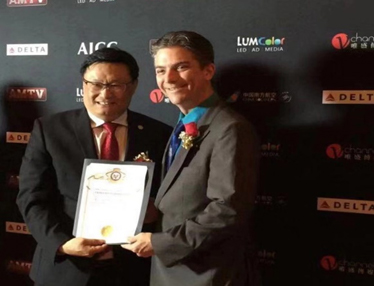 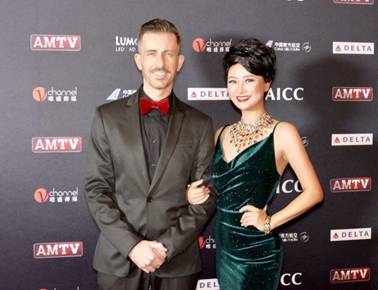 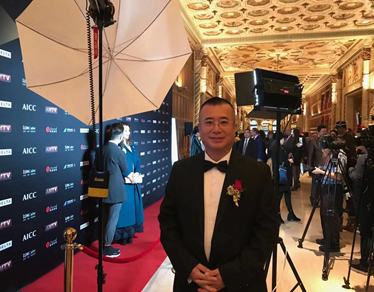 Miss Asia started at 3:00pm on the 8th of December and ended a good 5 hours later at 8:00pm. It kept its audience enthralled the entire time and opened not only their eyes but also their minds to Asia. At the end of the evening, it was Jade Polvani, a native right here to Los Angeles, who was announced as the winner of the 30th Mss Asia International Pageant. She was crowned by Holmes Stoner, the chairman and grandmaster of AICC.

The first runner up, Zhang Yuxuan (from China) was crowned by Jason Quin, the president and CEO of AICC, and the second runner up Kherlen Javkhlan (from Mongolia) was crowned by Robinson Xie, General Manager of DFY.

DYF, a company whose core corporate culture is based on Chinese virtue and trust, who not only strong sense for market trends but also for beauty and pageantry, has found a perfect event that falls in line with everything important to them – Miss Asia International Pageant.