You are here: Home / All We Need Is Love / Good Samaritans / THE GREATER HARLEM CHAMBER OF COMMERCE, HARLEM WEEK, HARLEM MUSIC FESTIVAL AND NYC & COMPANY 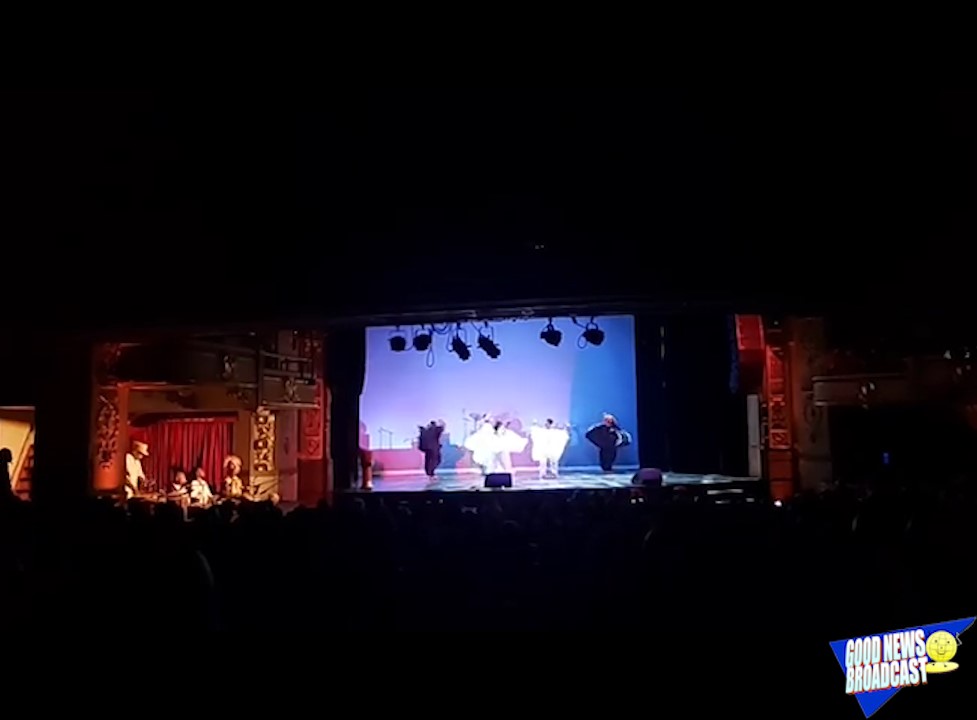 “UPTOWN SATURDAY NITE” IN HARLEM AT THE HISTORIC APOLLO THEATER

This special celebration signaling the return of live arts and culture in New York City will include performances by HEZEKIAH WALKER, NAT ADDERLEY, JR., NONA HENDRYX, FORCES OF NATURE, BABA DON & THE EAST HARLEM LATIN ALL-STARS, Broadway hit shows AIN’T TOO PROUD and LACKAWANNA BLUES, and a salute to the late Rock & Roll and R&B Hall of Fame great LLOYD PRICE led by RAY CHEW AND THE HARLEM MUSIC FESTIVAL ALL-STARS. The event will also salute the 50th anniversary of Harlem’s SUMMER OF SOUL MUSIC FESTIVAL. Radio legends LENNY GREEN and DEBI B. will serve as emcees for the evening.

The Greater Harlem Chamber of Commerce will also recognize NYC Police Department Commissioner DERMOT SHEA for his commitment to diversity and the department’s ongoing efforts to bring the NYPD and the communities closer together to strengthen public safety. When receiving his award, Shea will be joined by NYPD Senior Chiefs RODNEY HARRISON, JUANITA HOLMES, JEFFERY MADDER and KIM ROYSTER.

“We are extremely pleased that Harlem has been selected by Mayor Bill de Blasio to host the culminating event of “NYC Homecoming Week” which will showcase the best in R&B, gospel, jazz, Latin, dance and Broadway,” said Lloyd Williams, President of The Greater Harlem Chamber of Commerce. “Consistent with HARLEM WEEK 2021 theme: “Rebirth, Rebuild and Rejoice,” there could be no better location to celebrate the diversity of New York City than Harlem than at the world-famous Apollo Theater.”

Free tickets are available at Apollotheaters.org. For the safety of all, ticketholders and attendees must provide proof of vaccination in order to enter the theater. Click here for more information about the Apollo’s COVID safety policies.

Taste of tennis… Caterina Orlando
Next Post: Saluting a Soldier and Olympic Gold Medalist What is it like to Bring Home the GOLD for your Country AND the U.S. Army Reserve?