You are here: Home / Peace / What Is Peace For You? / What Does Peace Mean To Cindy Marinangel, David Curtis Errol Rapaport & Edward W Schloeman? 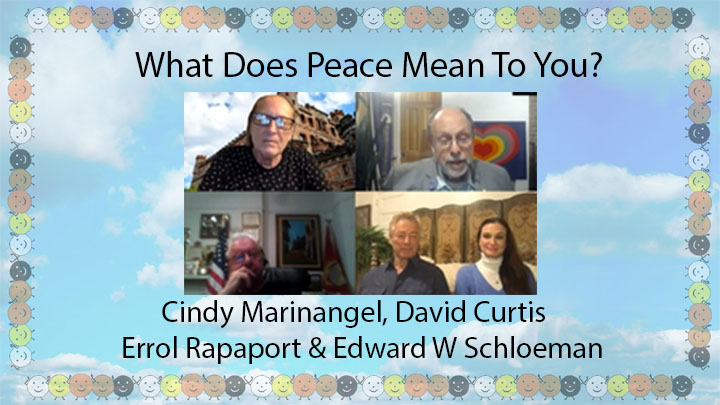 For more video and info, go to: http://goodnewsplanet.com/good-news-from-errol-rapaport-cindy-marinangel-cms-ret-edward-w-schloeman-david-curtis/ 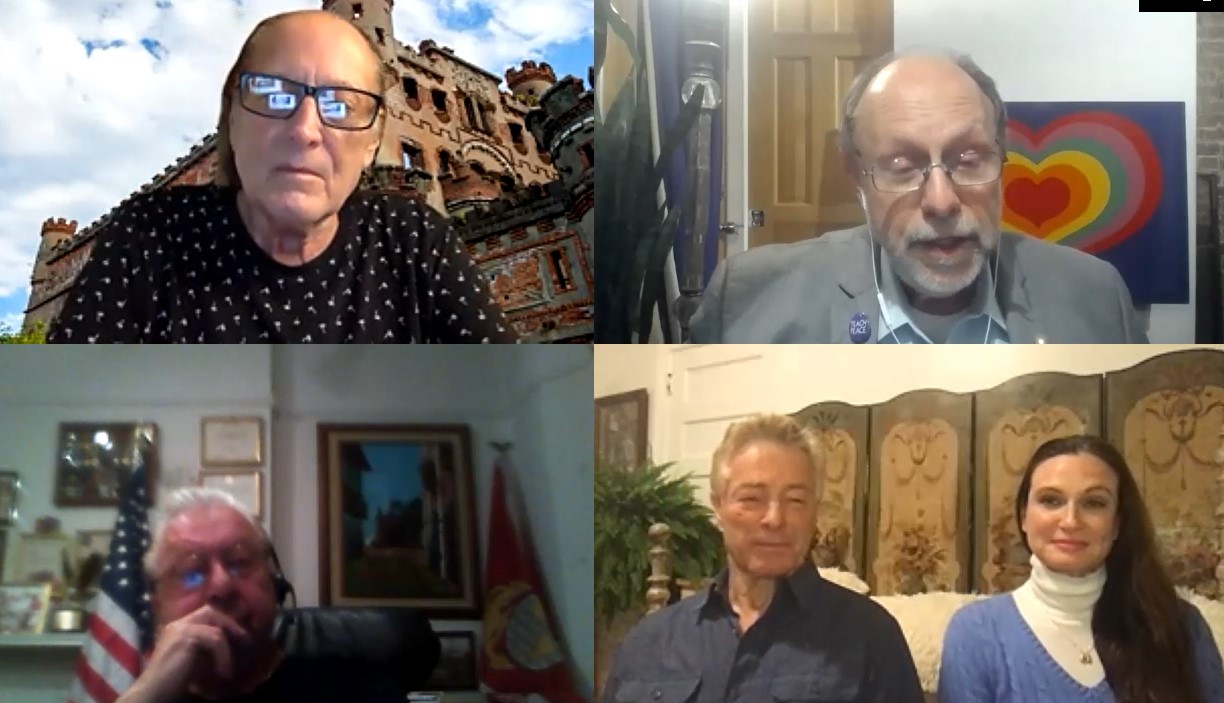 WHY AREN’T ADULTS GETTING THE VACCINES THEY NEED?
Next Post: This Sunday: Watch Live & Laugh & Play w/ Funny People